Damien Hobgood is a professional surfer from Satellite Beach, Florida. He is known for having once held the highest two-wave grand final score in pro surfing by scoring 19.9 out of 20 at The Quiksilver Pro Fiji in 2004. He is also known for his starring role in the autobiographical documentary film "And Two If By Sea" narrated by comedian Daniel Tosh.
Hobgood is married to Charlotte Hobgood and have a daughter Savanna Grace born on July 29, 2006 in San Diego, California as well as a son Colt born in August 2009. 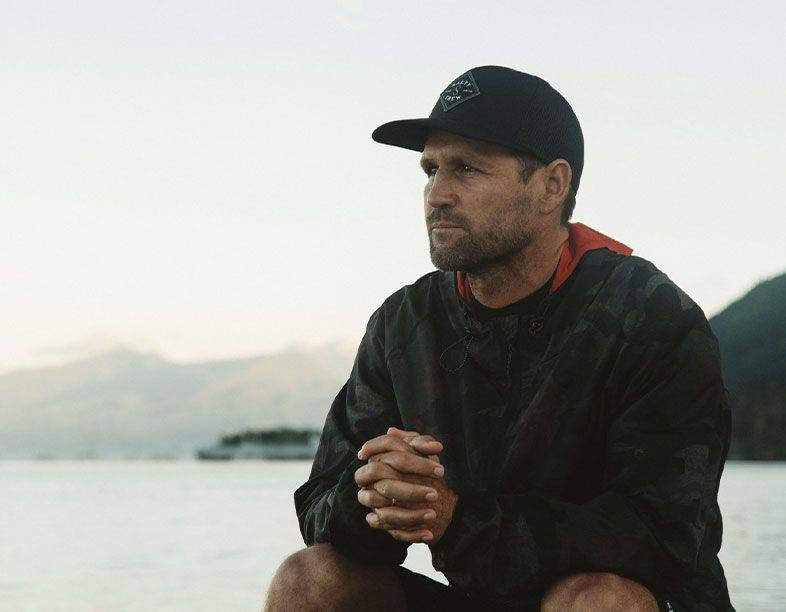 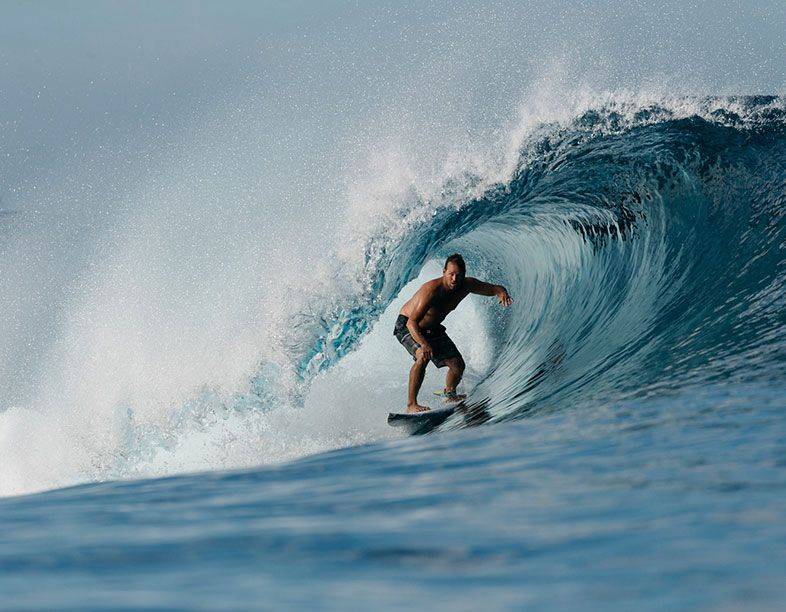 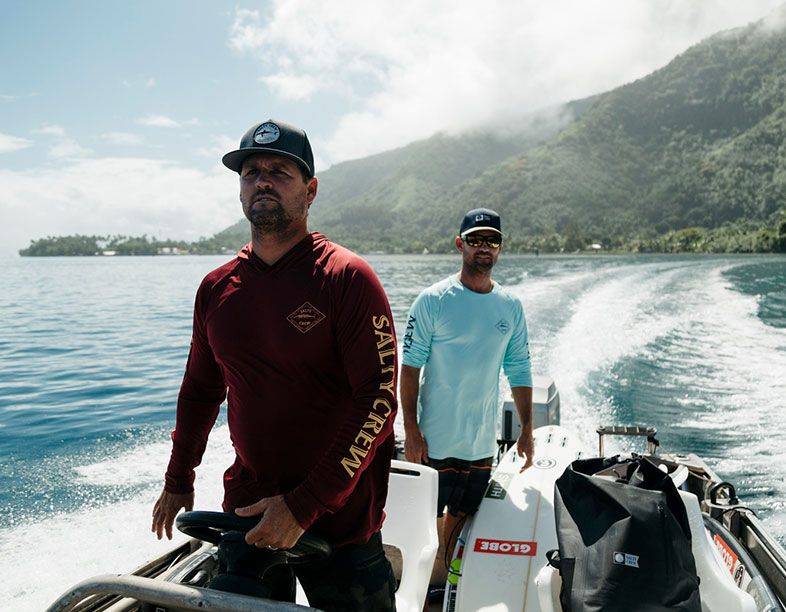 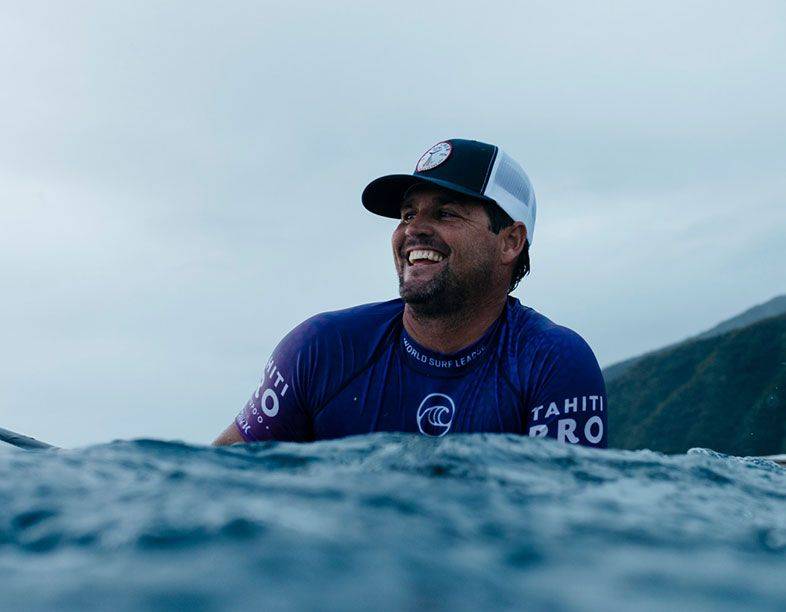