CJ Hobgood is a surfer from Florida, is an Association of Surfing Professionals(ASP) World Championship surfer.

He entered his first surfing contest in 1989 and made the Open Boys final. He placed second in a national competition the following year. He won several other championships and in 1998 he was selected as the model for the new National Scholastic Surfing Association logo. In 1999, CJ was the Association Surfer Professionals Rookie of the Year.[3] In 2001 he won the WSL World Championship.

He currently resides in Satellite Beach, Florida with his wife and daughter, near his younger brother Travis, his younger sister Marissa, and his parents. 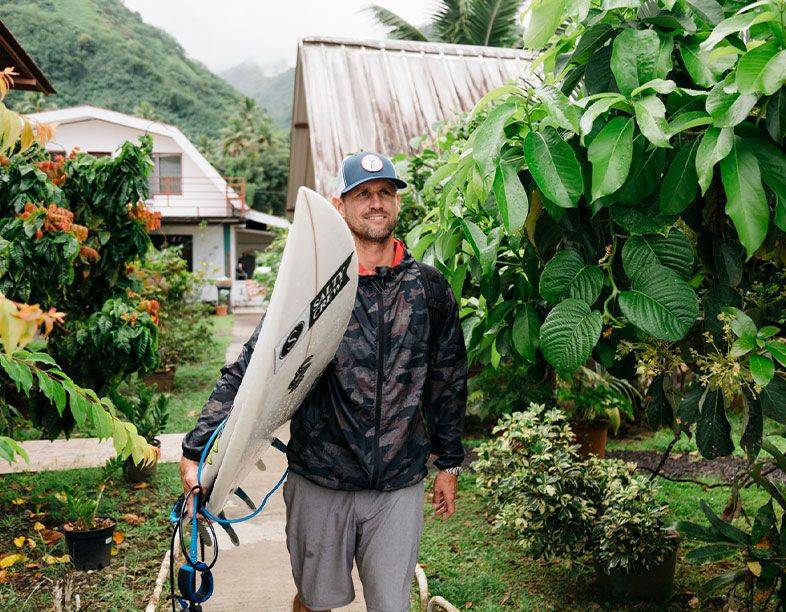 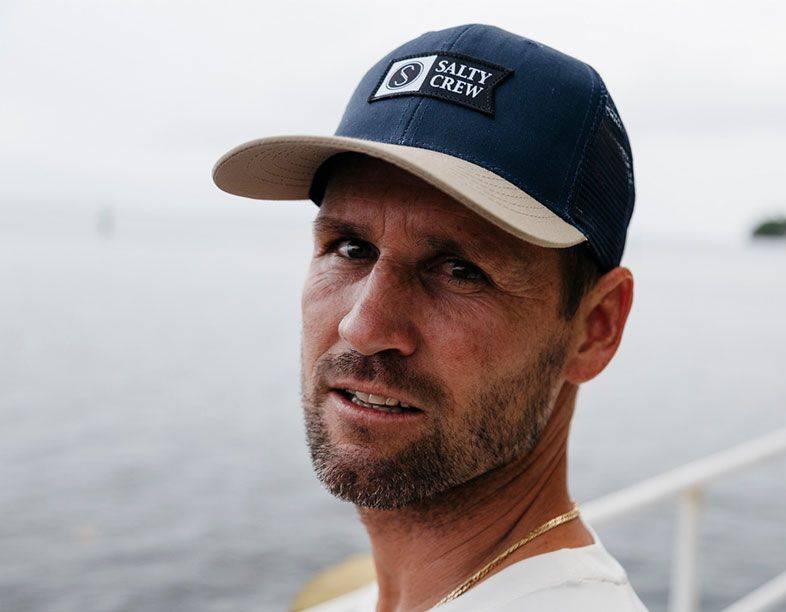 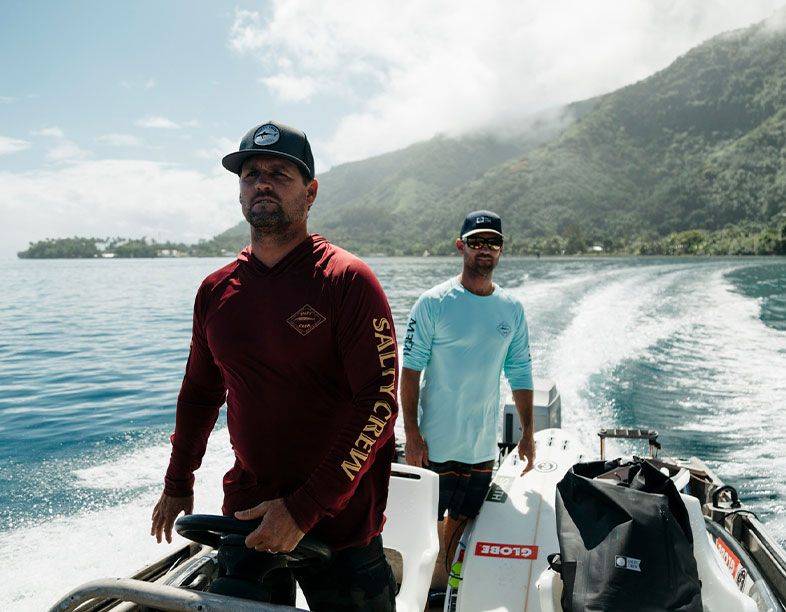 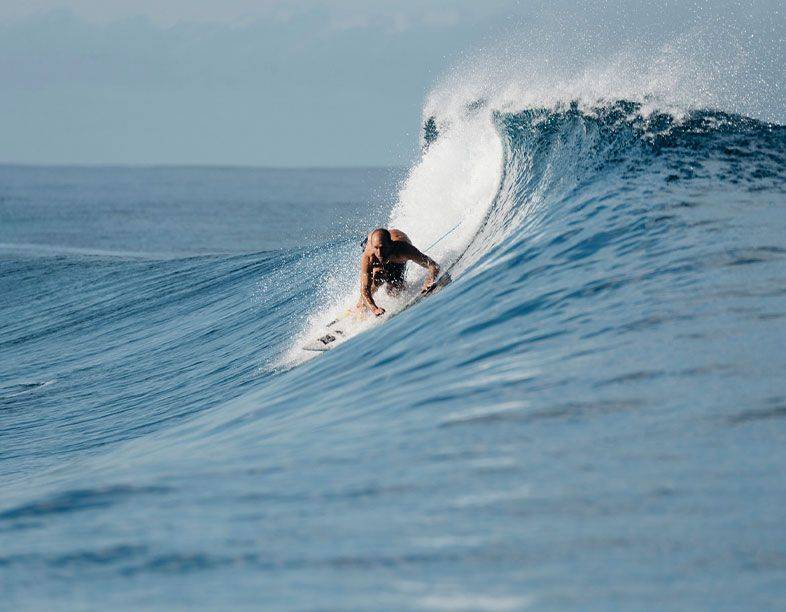