Joey is a long-time master of one of the most difficult tricks in skateboarding, the Manual. By combining this trick with an infinite number of variations and combinations, Joey has earned a huge social media following and devoted fan base.

Joey learned early on that a skateboarding career needs constant attention and work to stay at the top. He has been skating since the late 80s, but didn't go pro until 2003 after getting a deal with his first sponsor. 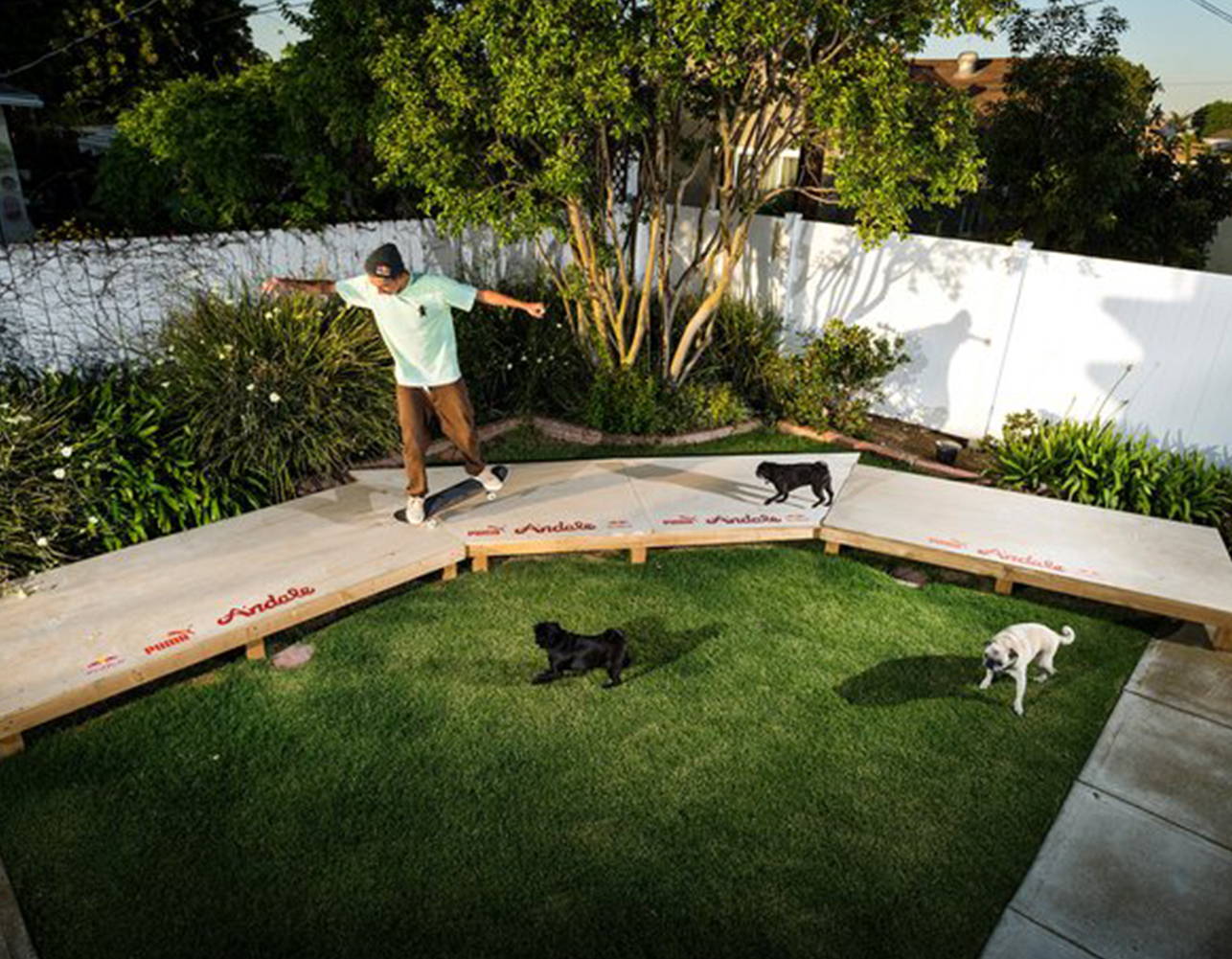 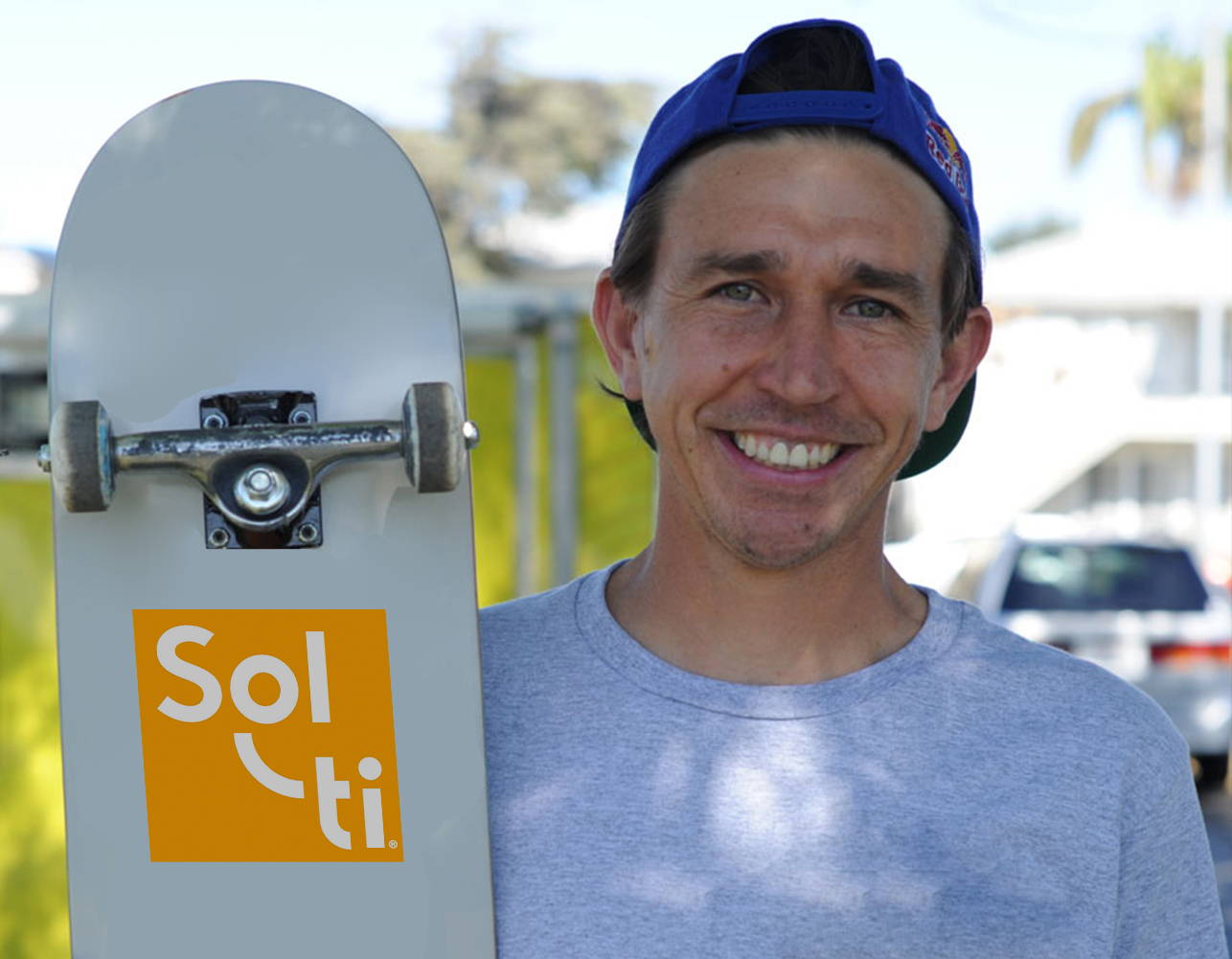 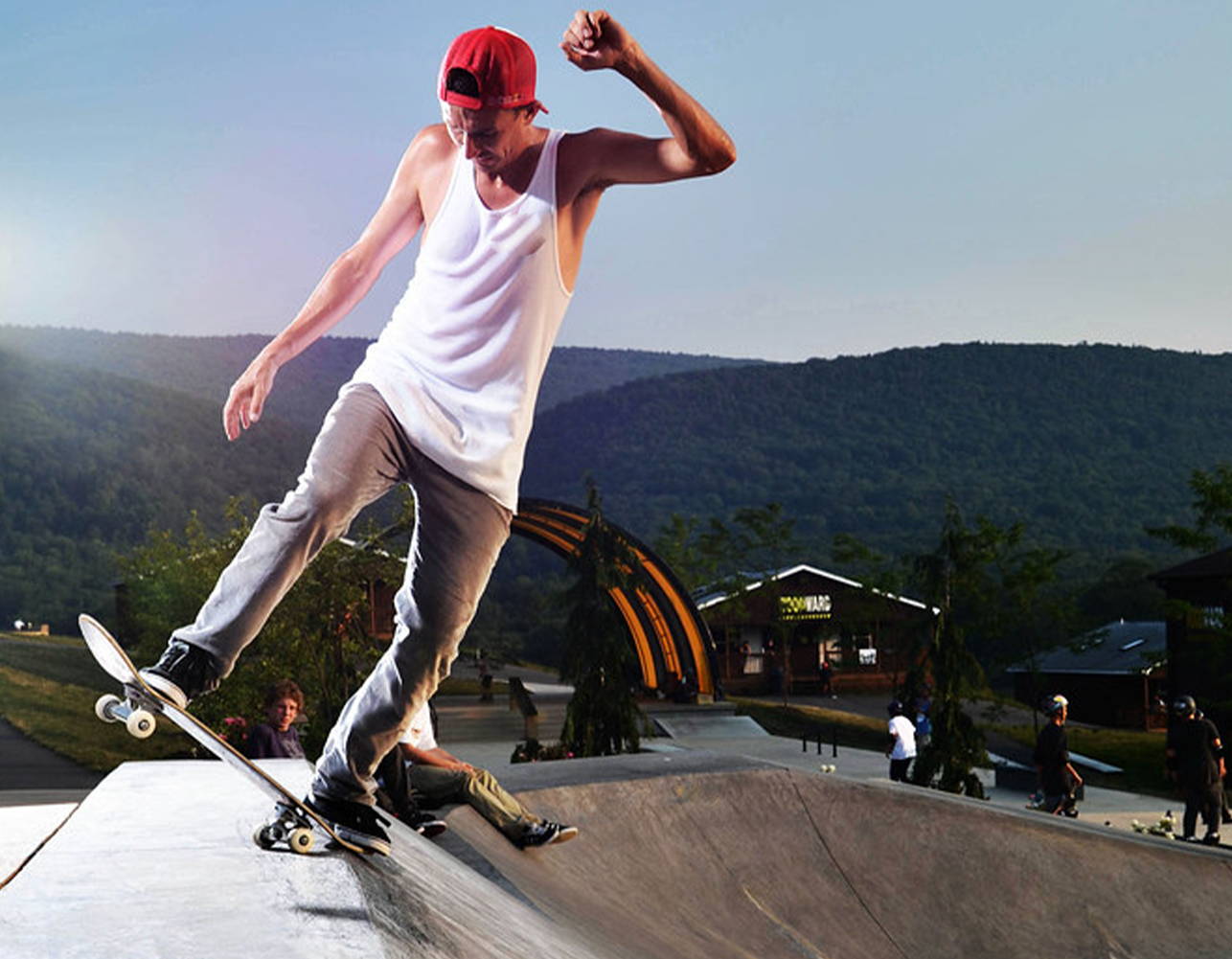 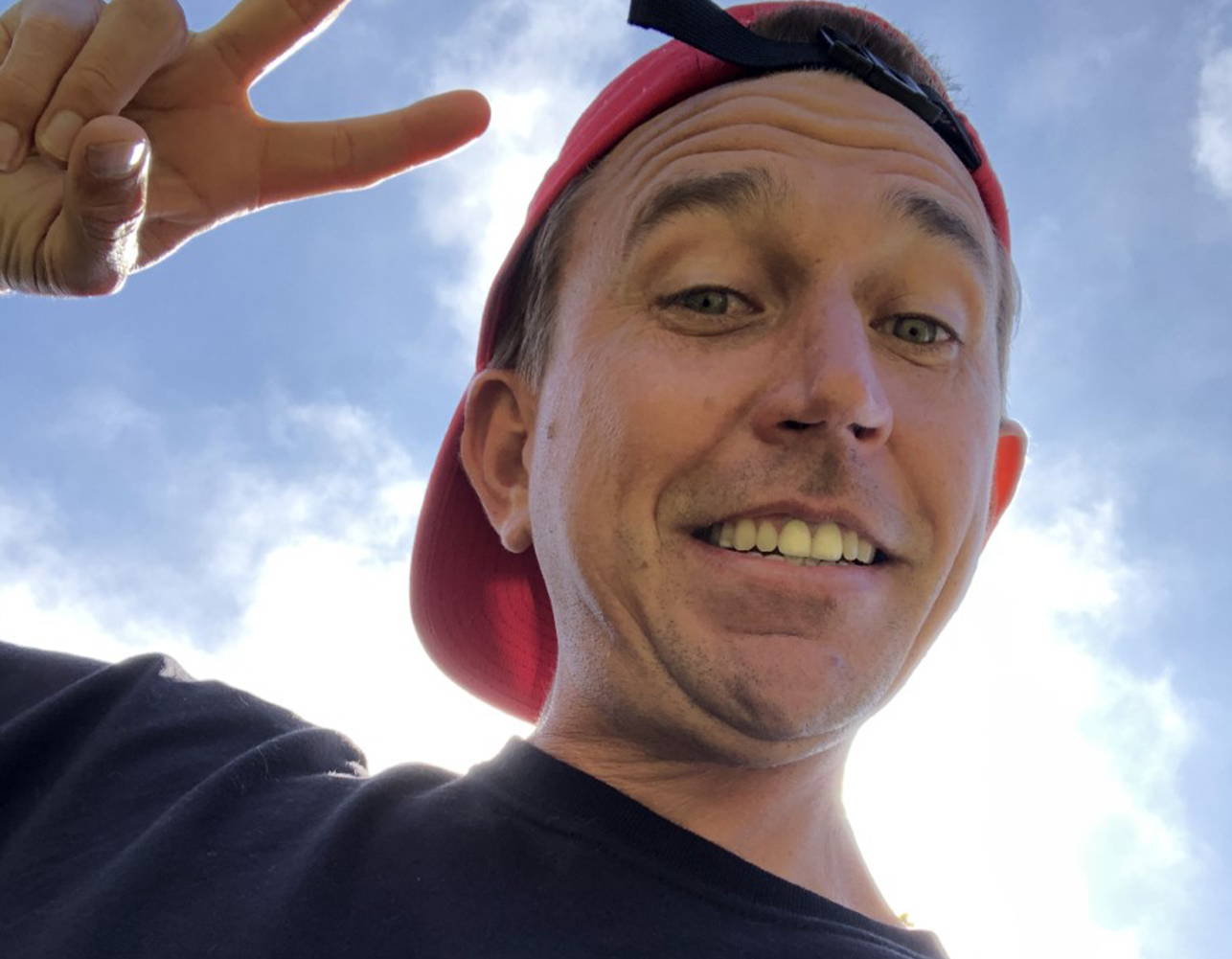