No products in the cart.

WHAT ARE YOU LOOKING FOR?

He enjoyed his early years in the hills of Maroon Town and the District of Orange in St. James before moving in the late 90’s with his mother and brother to join his father in Kingston. As fate would have it, Royal developed a special relationship with Daniel ‘Bambaata’ Marley (son of Ziggy Marley) at school. His friendship with Daniel proved to be fuel to the fire as they shared a deep passion for music and football.

Renowned for his numerous 21st century reggae anthems including “Modern Day Judas,” which rails against bad minded people and 2015’s “Finally,” which was written in recognition of the long overdue decriminalization of marijuana in Jamaica, Rastafarian singer/songwriter/musician Jesse Royal is one of the island’s most charismatic young talents. His debut album Lily of Da Valley (2017) hit #1 on the U.S. Billboard Reggae Album chart, and his eagerly-awaited follow up LP Royal dropped June 11, 2021. Both albums are released by Easy Star Records. Through vivid storytelling rooted in the belief of a universal truth, his music carries a message of hope, strength, love, and consciousness.

Check out Jesse Royal’s Social Media to follow along on recent updates! 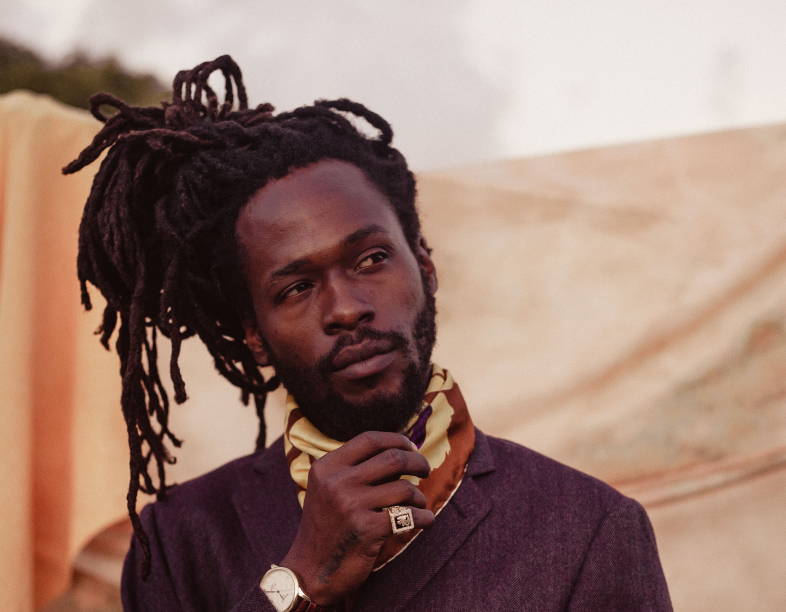 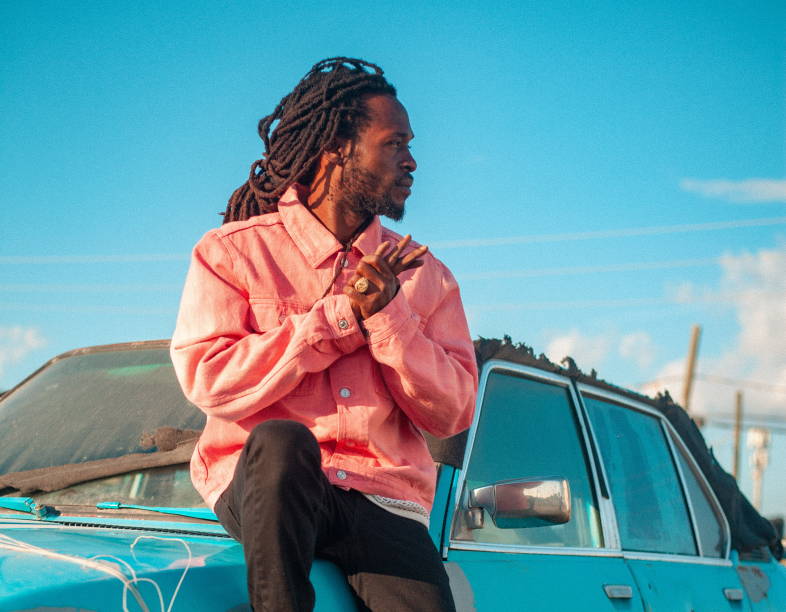 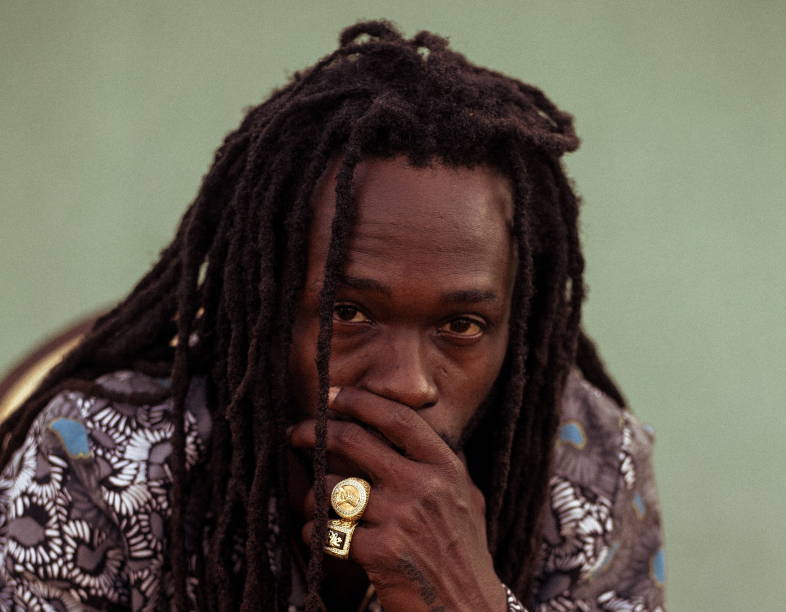 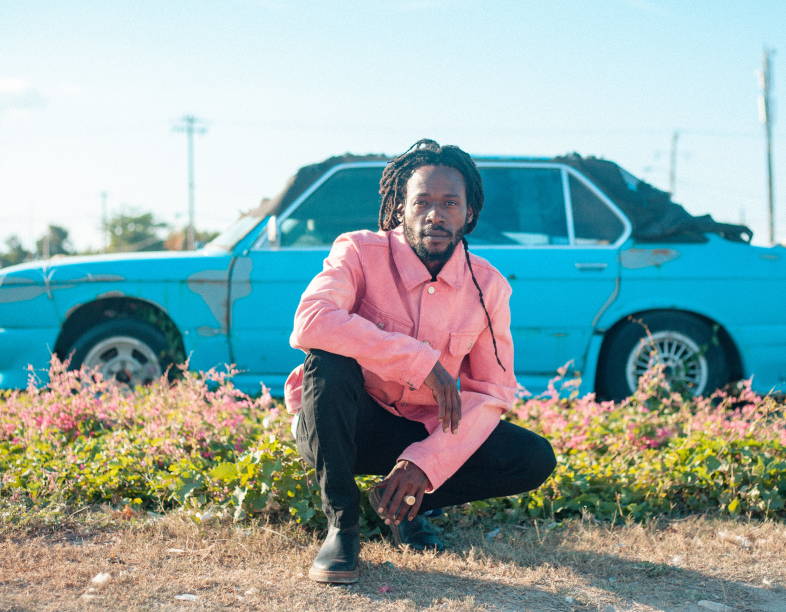 Please login and you will add product to your wishlist

SIGN IN REGISTER
Added to cart successfully!
Qty:
Price:
There are 0 items
in your cart

Free shipping on orders over $69