Todd Richards is a snowboarder from Paxton, Massachusetts, a legendary name in snowboarding. Richards, an influential free style snowboarder, helped introduce "skate style" at a time when the sport was mainly influenced by alpine racing events. Richards grew up skateboarding on the East Coast and easily translated his skills on 4 wheels to riding a halfpipe made of snow.
Richards has won countless victories including multiple US Open Halfpipe titles, X Games gold medals, and World Championship firsts. He was a member of the 1998 US Olympic Halfpipe Team.
Richards published an autobiography, P3: Parks, Pipes, and Powder in 2003. He also produces a series of webisodes entitled Todcasts for Quiksilver and has been NBC's official color announcer of snowboarding, also having done color commentary for the Torino, Vancouver, Sochi, and Pyongchang Olympic Games. He currently hosts a popular podcast called "The Monday Mass" which deals with action sports news.
Todd Richards lives in Encinitas, California with his wife and 2 children. 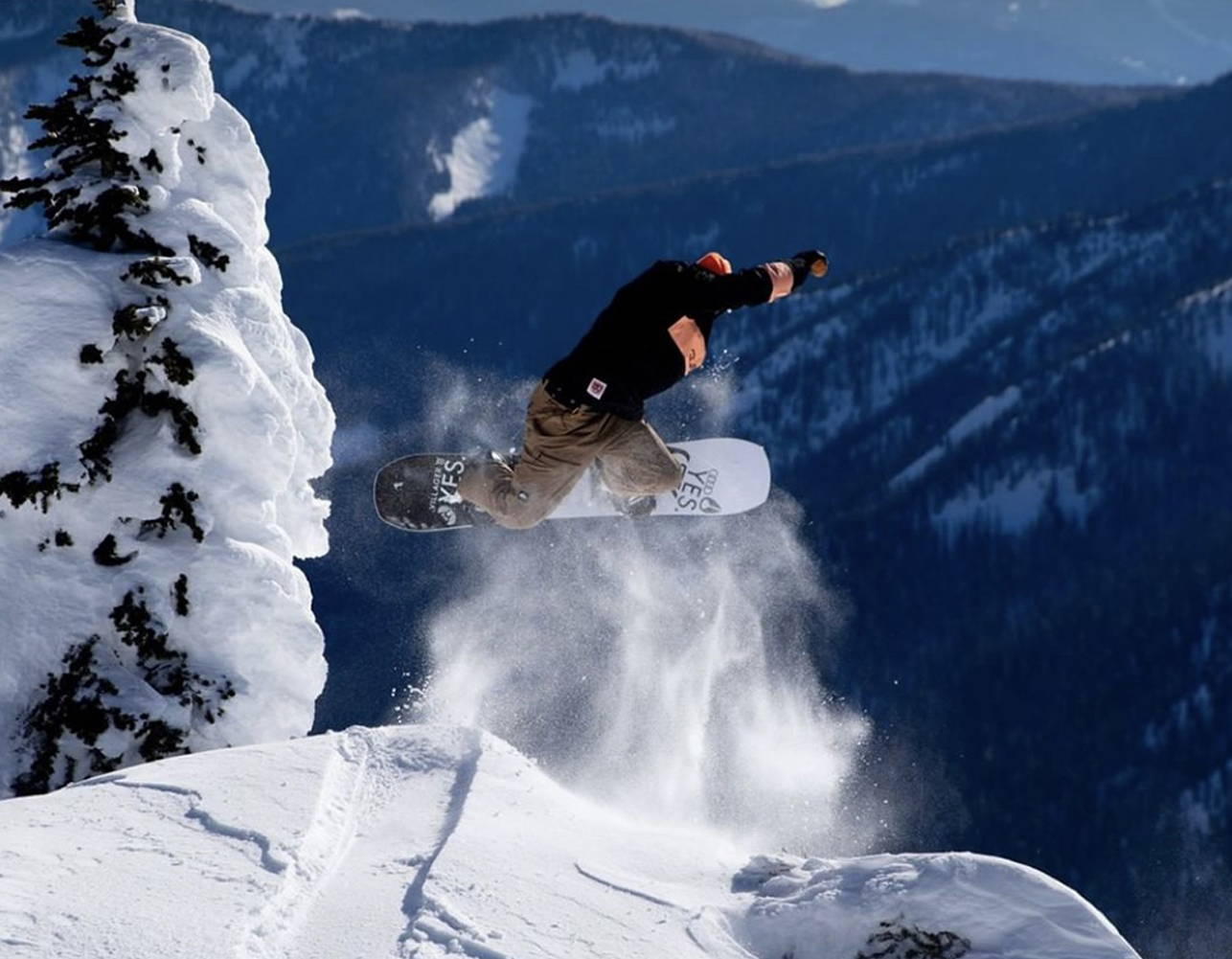 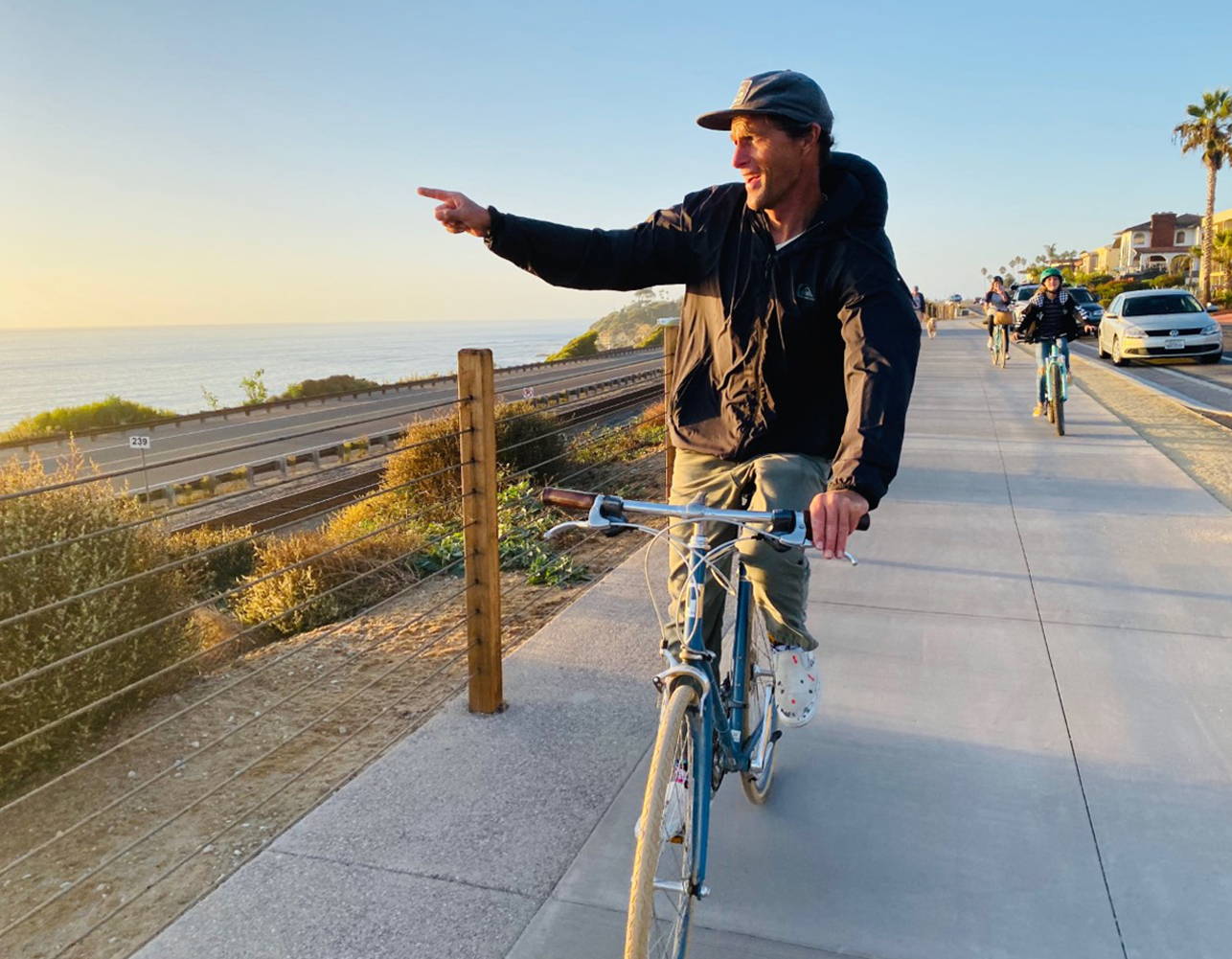 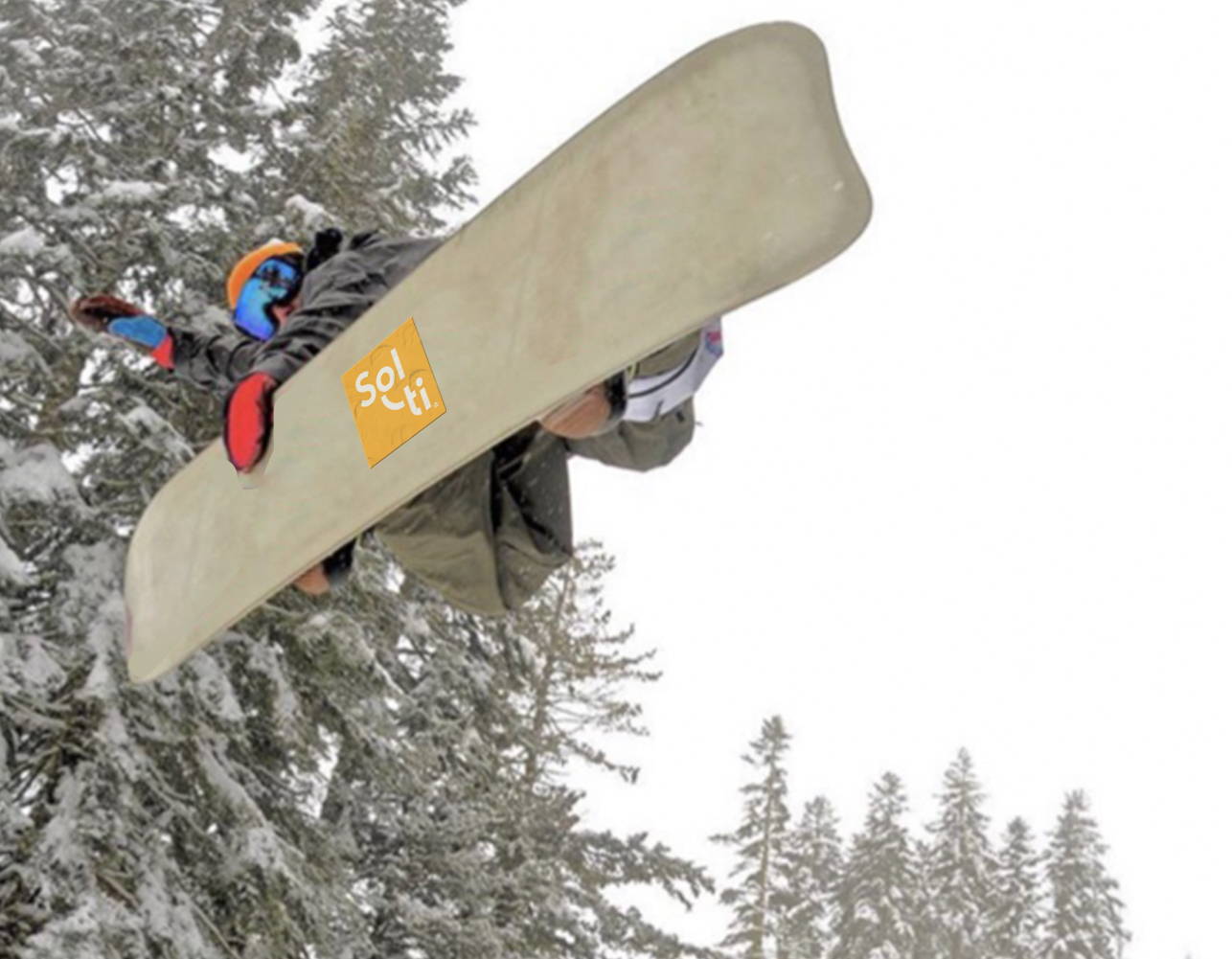 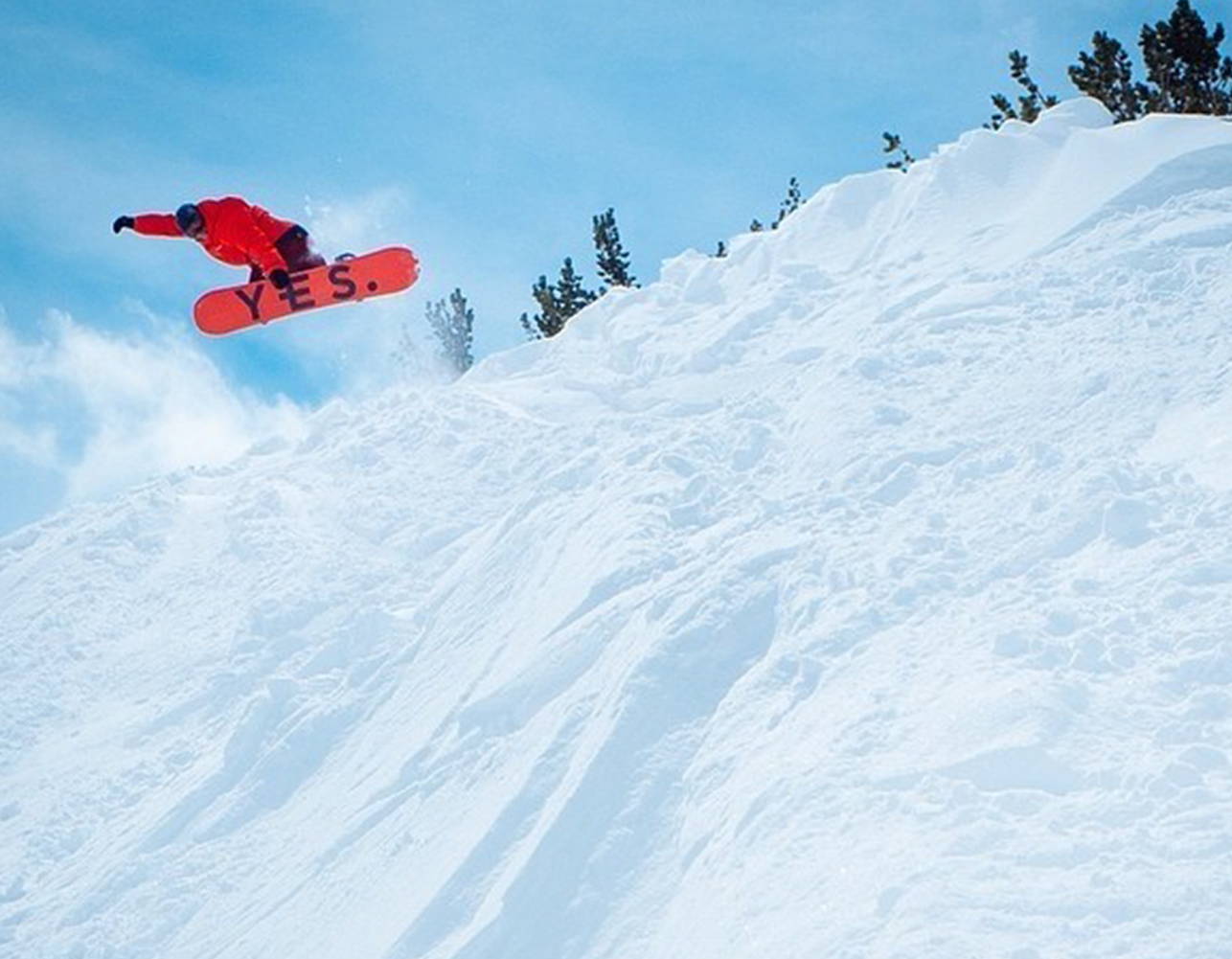 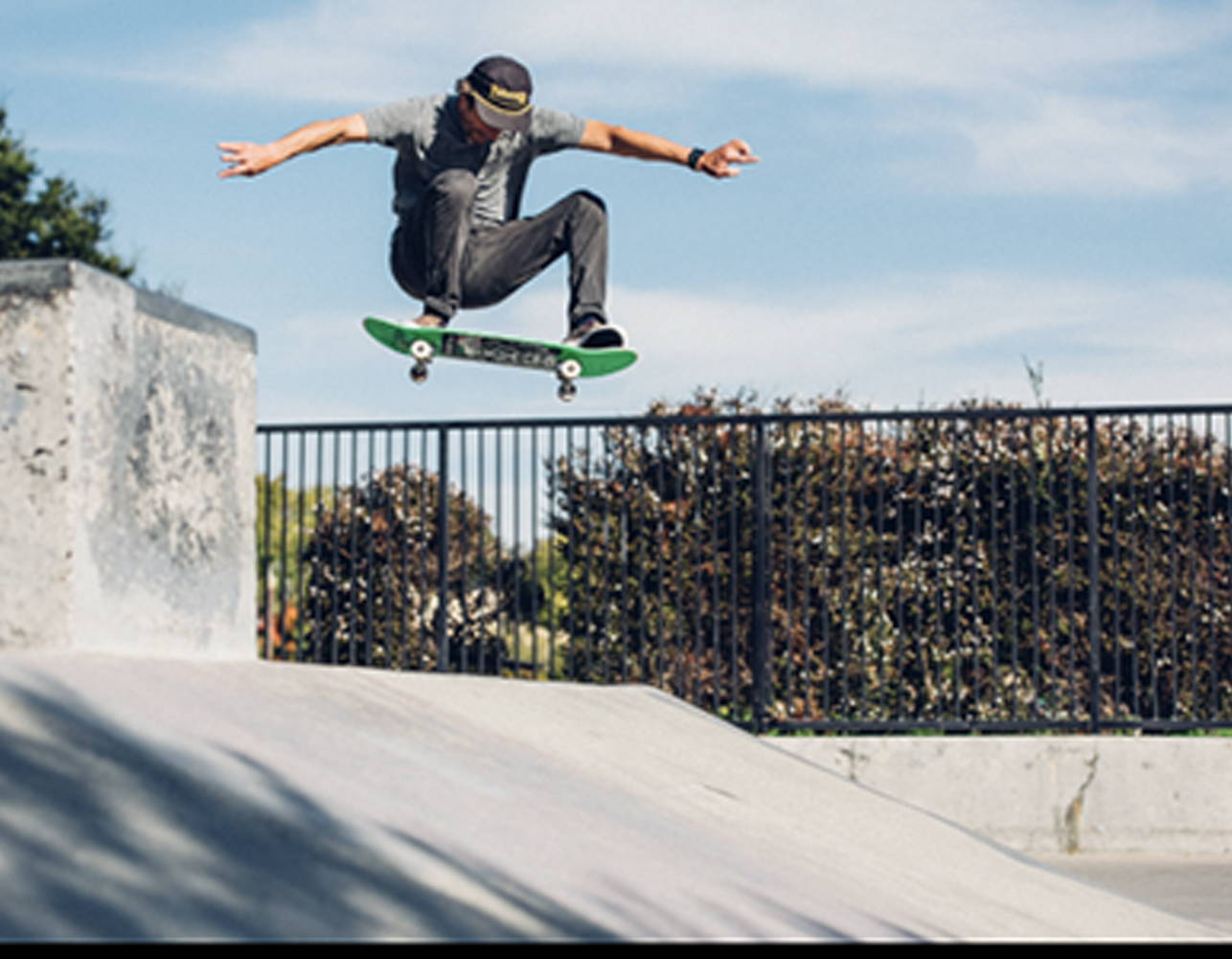 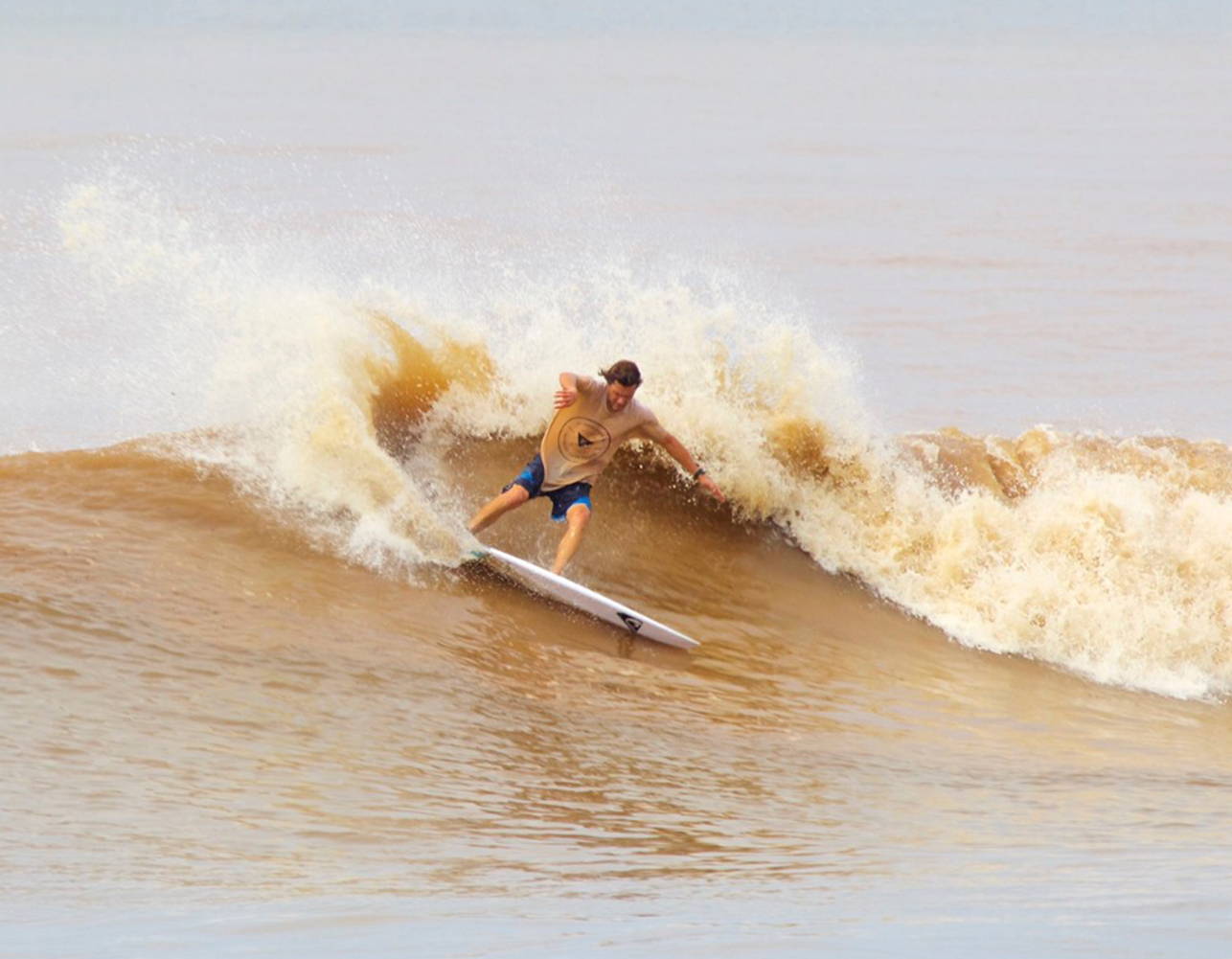 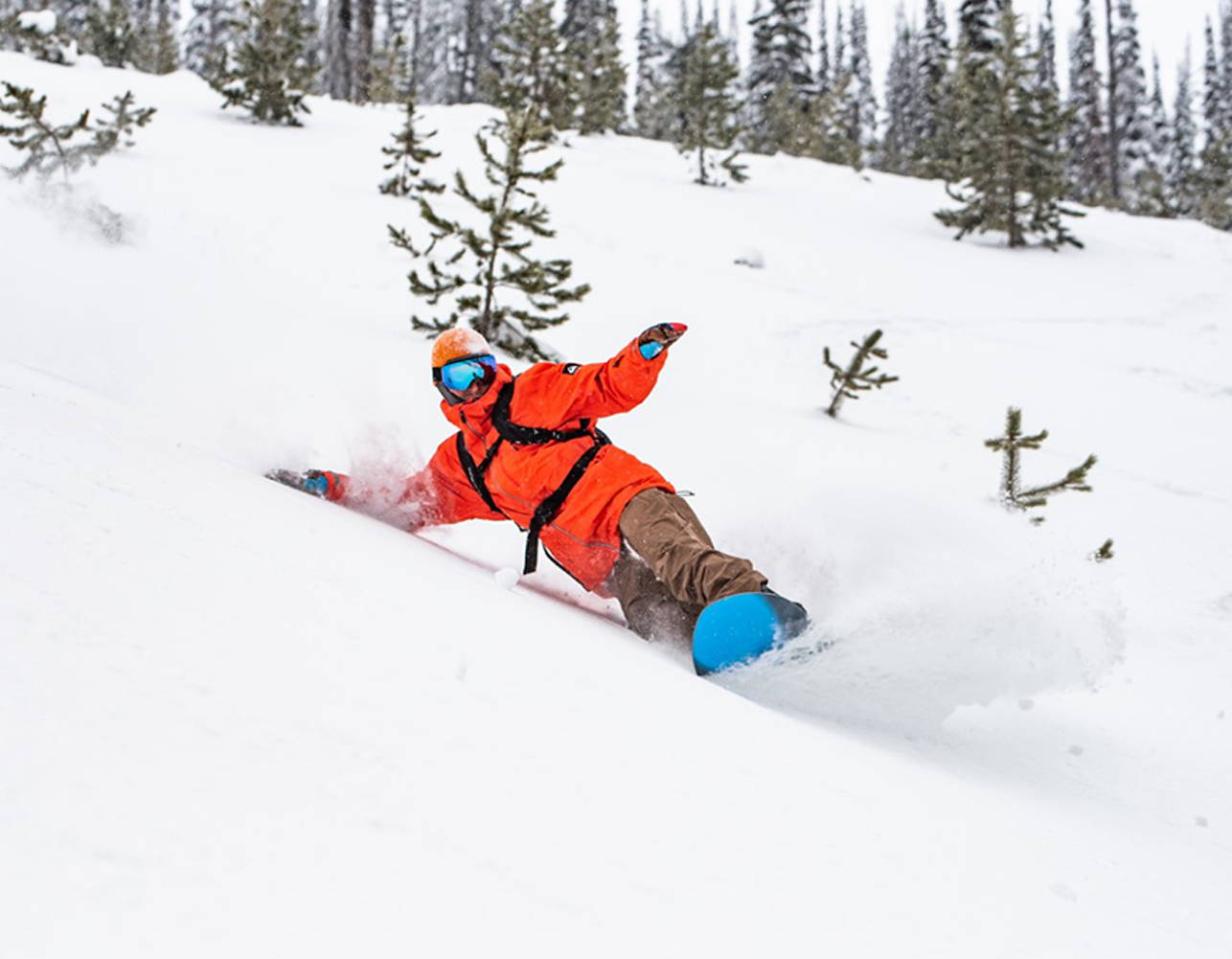 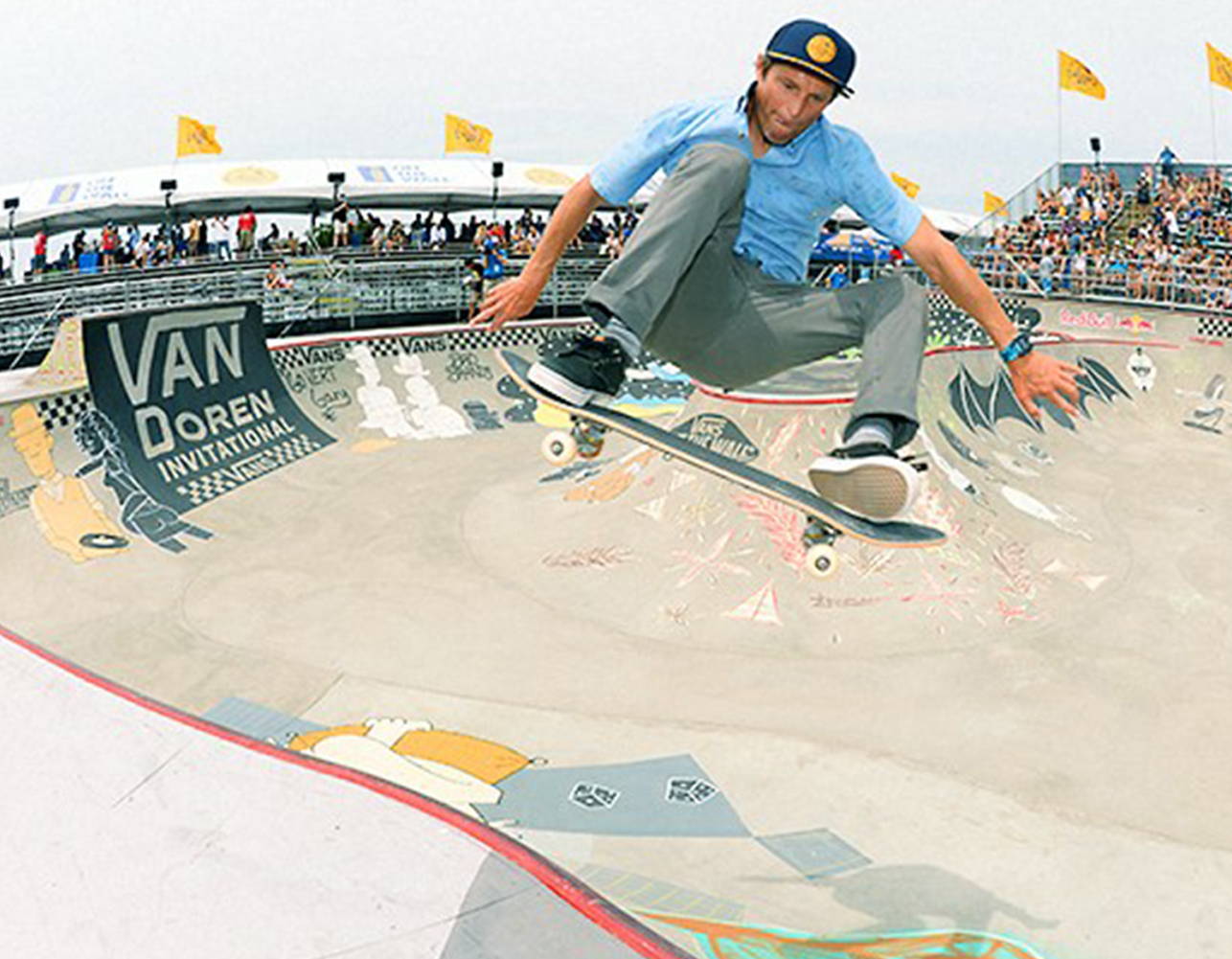