Nathan grew up in Nashville, Tennessee, and got into riding by hanging out with the kids of his neighbourhood. He didn’t perform particularly well in his first competition, but made rapid progress after that, and has become famous for pushing the possibilities of modern street riding further than anyone has ever done before.
Full of smooth style and determination, his awesome skills can be seen in a number of great video releases, including United’s Nora Cup-winning ‘This Is United’ from 2010. Not a major competition rider, he did however compete in X Games Street in 2008, 2009 and 2010, with a best finish of fourth in 2009. 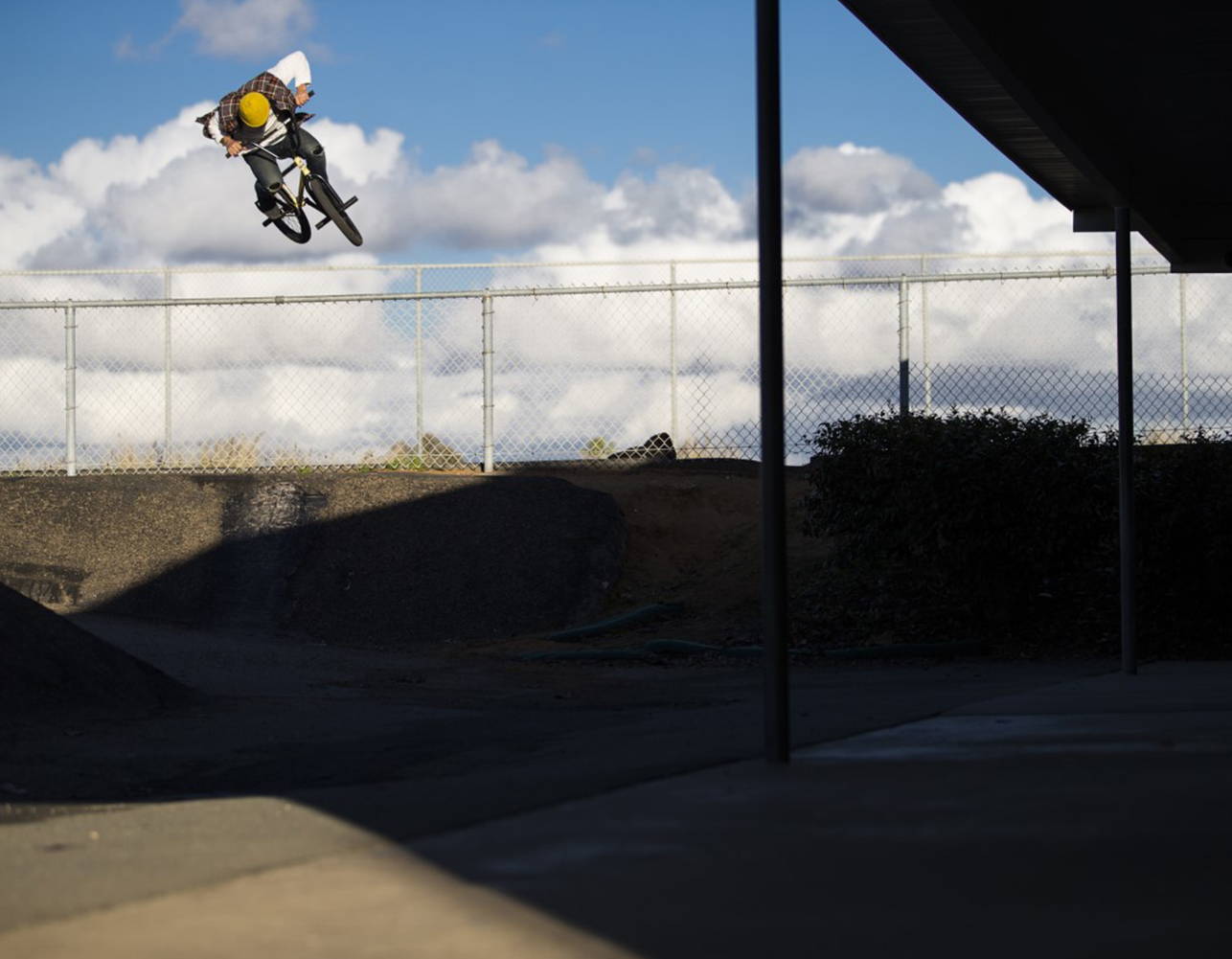 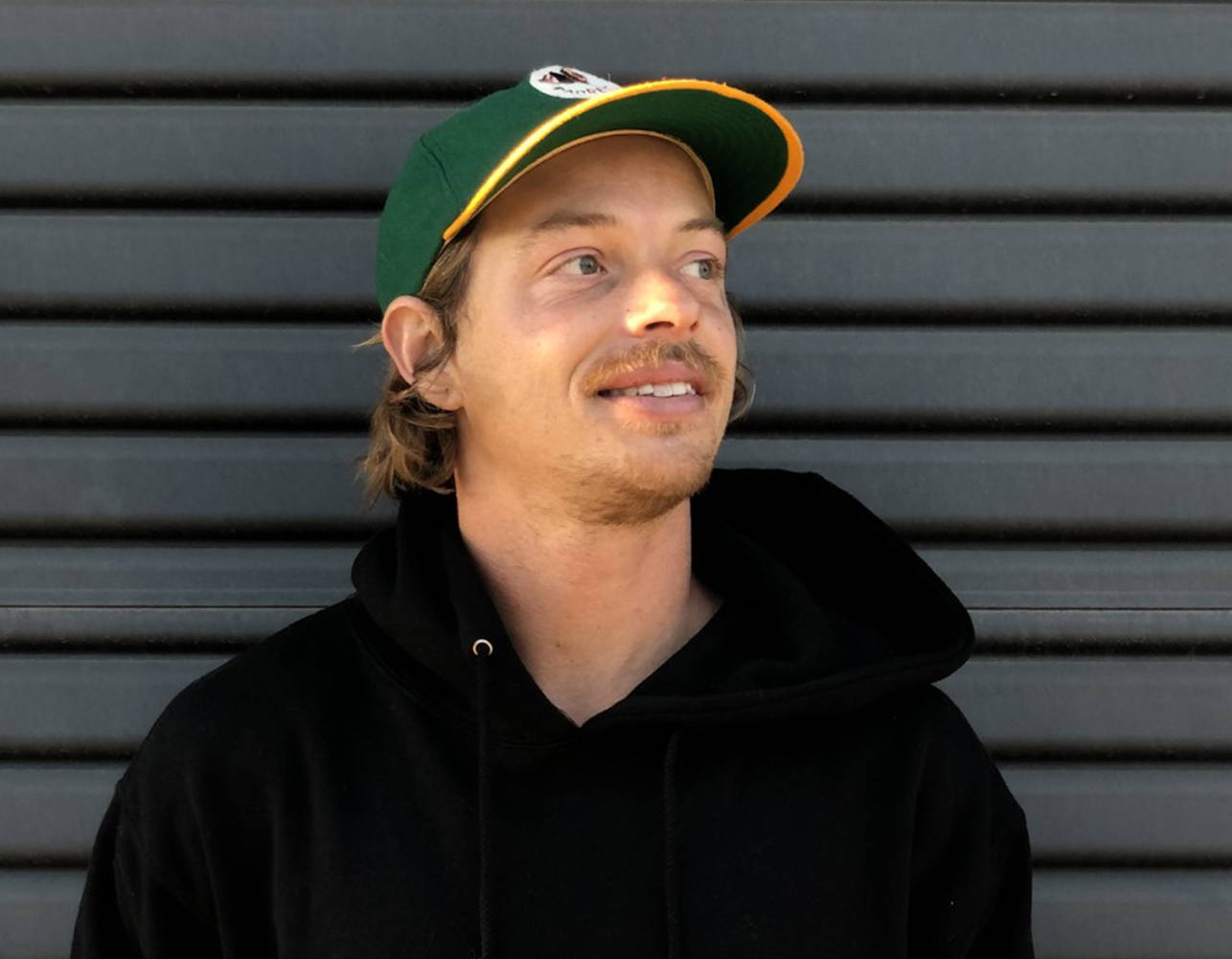 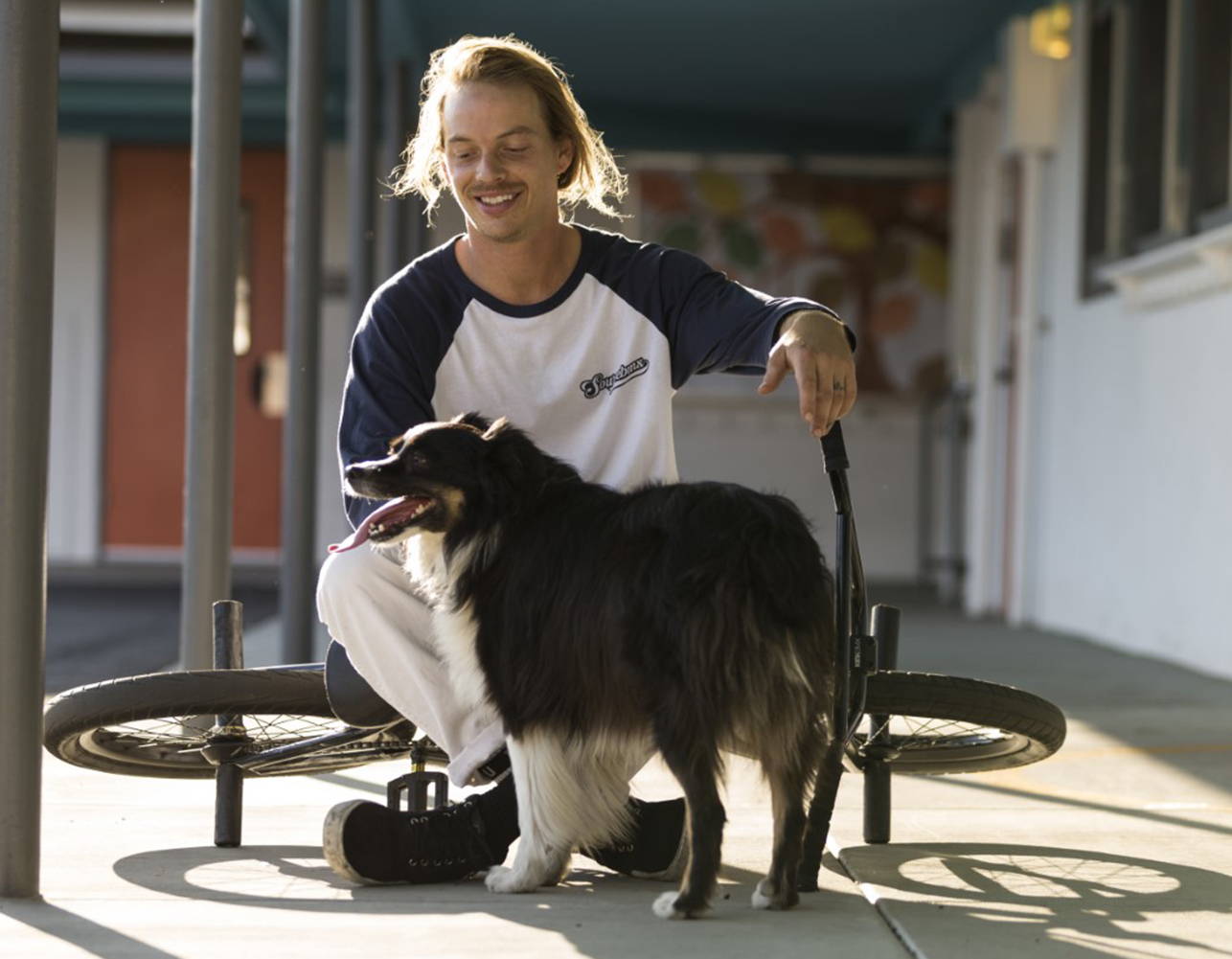 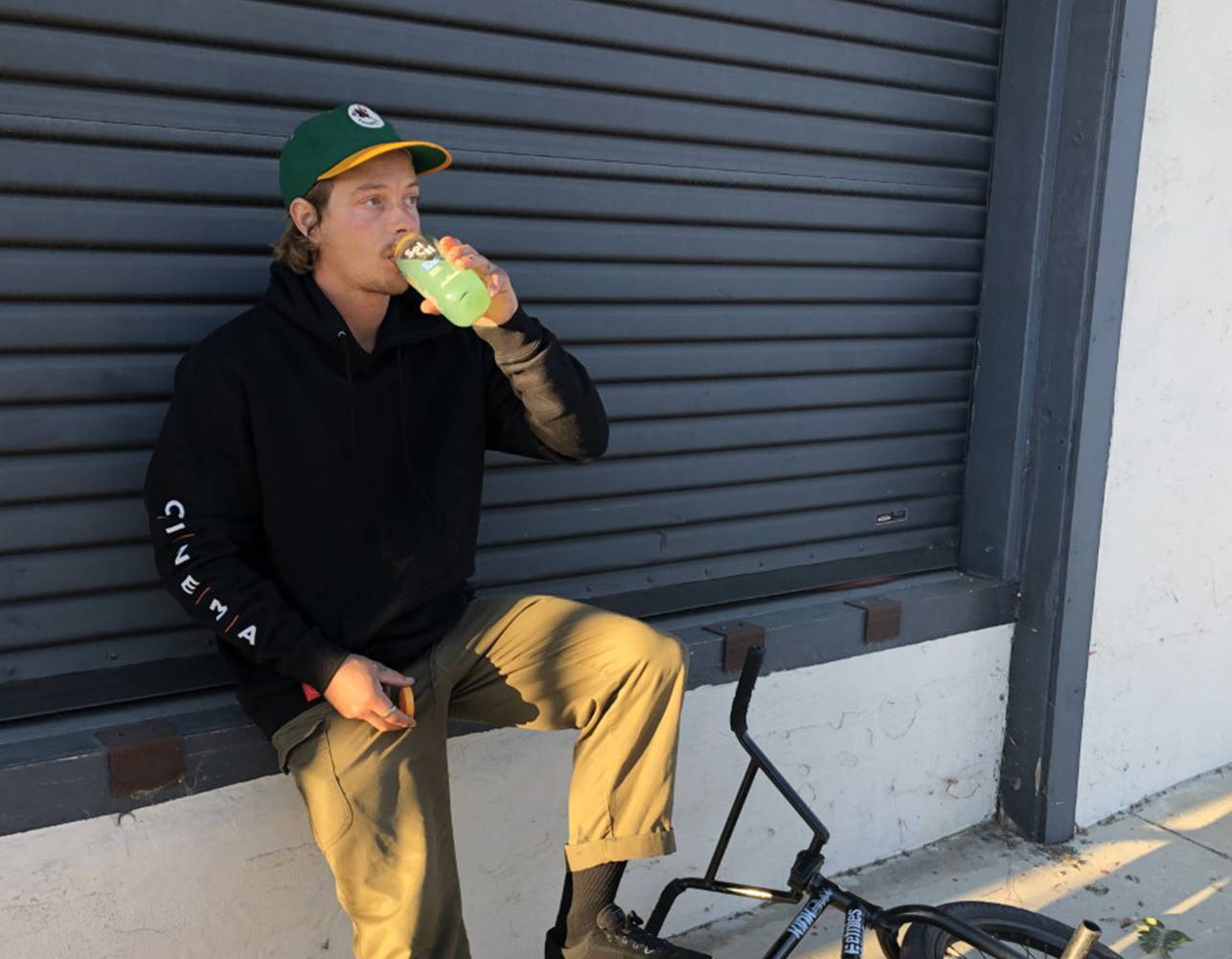