Brianna Cope is a professional surfer from the beautiful island of Kauai! She was born and raised on the South Shore of Kauai. Growing up near the ocean, she fell in love with its beauty and power at the age of 4 when her older sister and Dad taught her how to surf on a longboard.

Cope loves how free and alive she feels in the ocean. She says, “It is such an indescribable feeling to be able to ride a wave, always thinking how special it is that you can only ride that wave once. You will never get the same wave again!"

She started competing at the age of 10, winning her first surf competition when she was 11 years old and competing ever since. Cope is currently competing on the World Surf League qualifying series, traveling across the world! Her ultimate goal is to be on the World Tour. She has always been a firm believer of “where there is a will, there is a way”.
In 2018, Brianna Cope came out with a documentary called “ Surfing to Cope” which is now on iTunes. 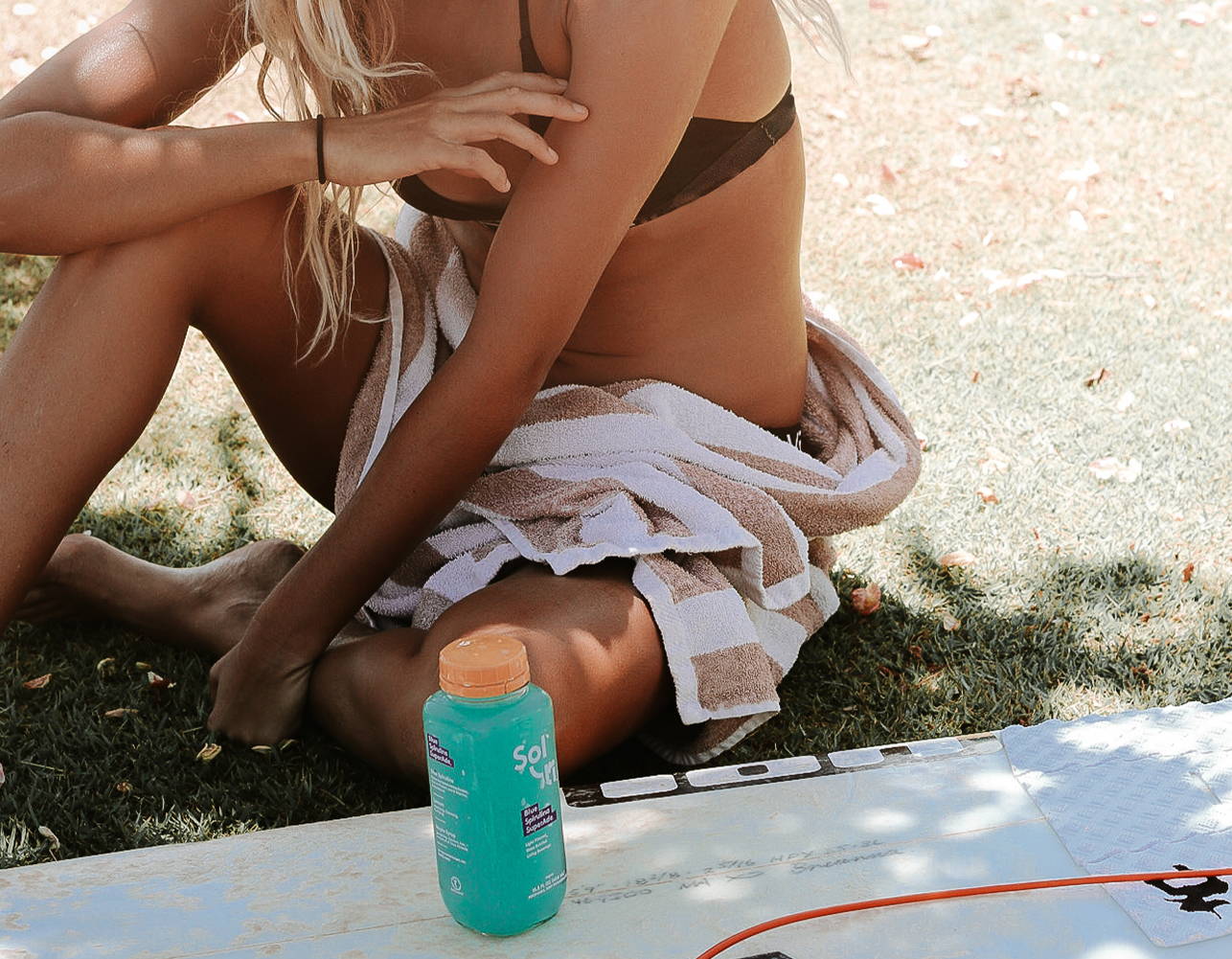 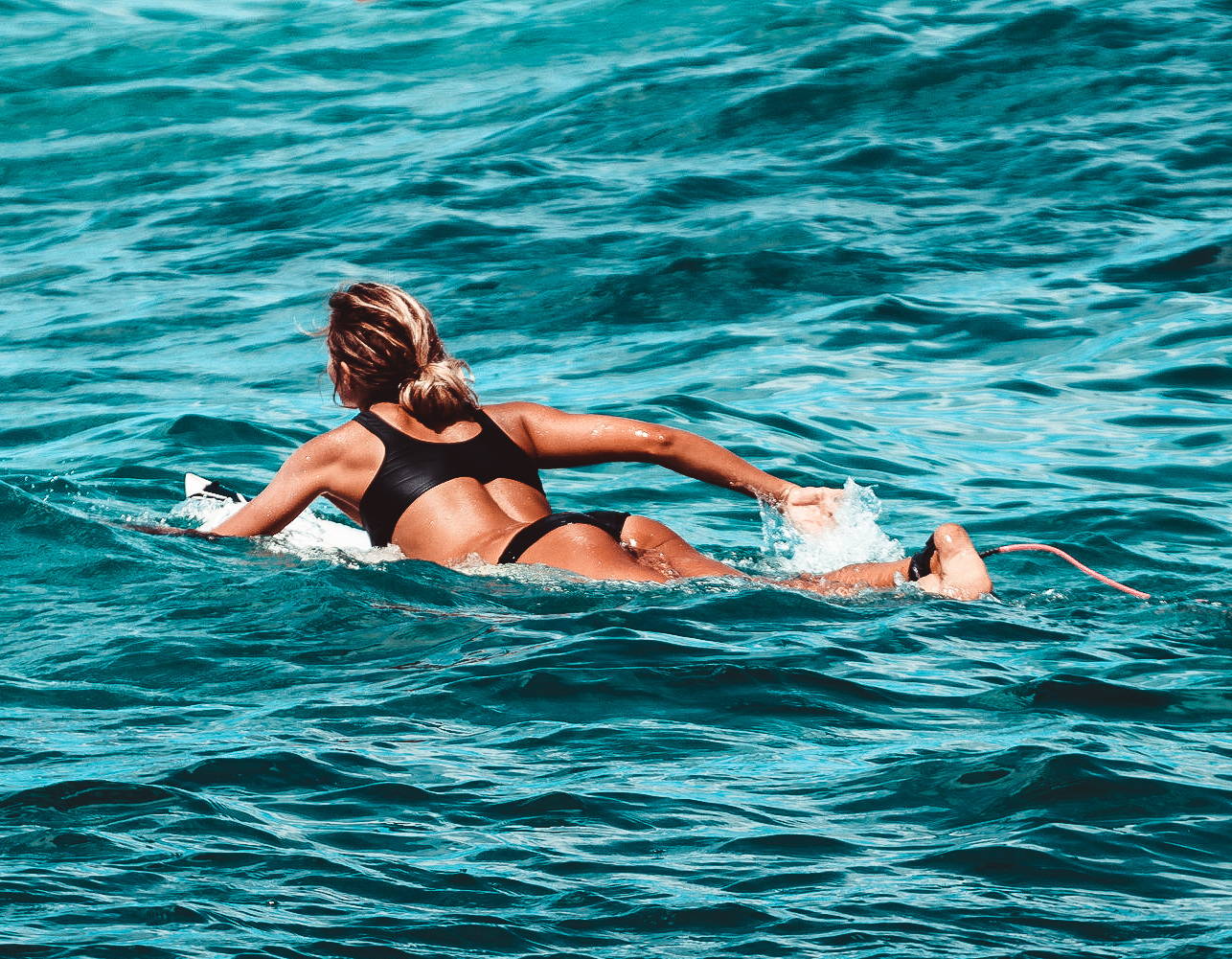 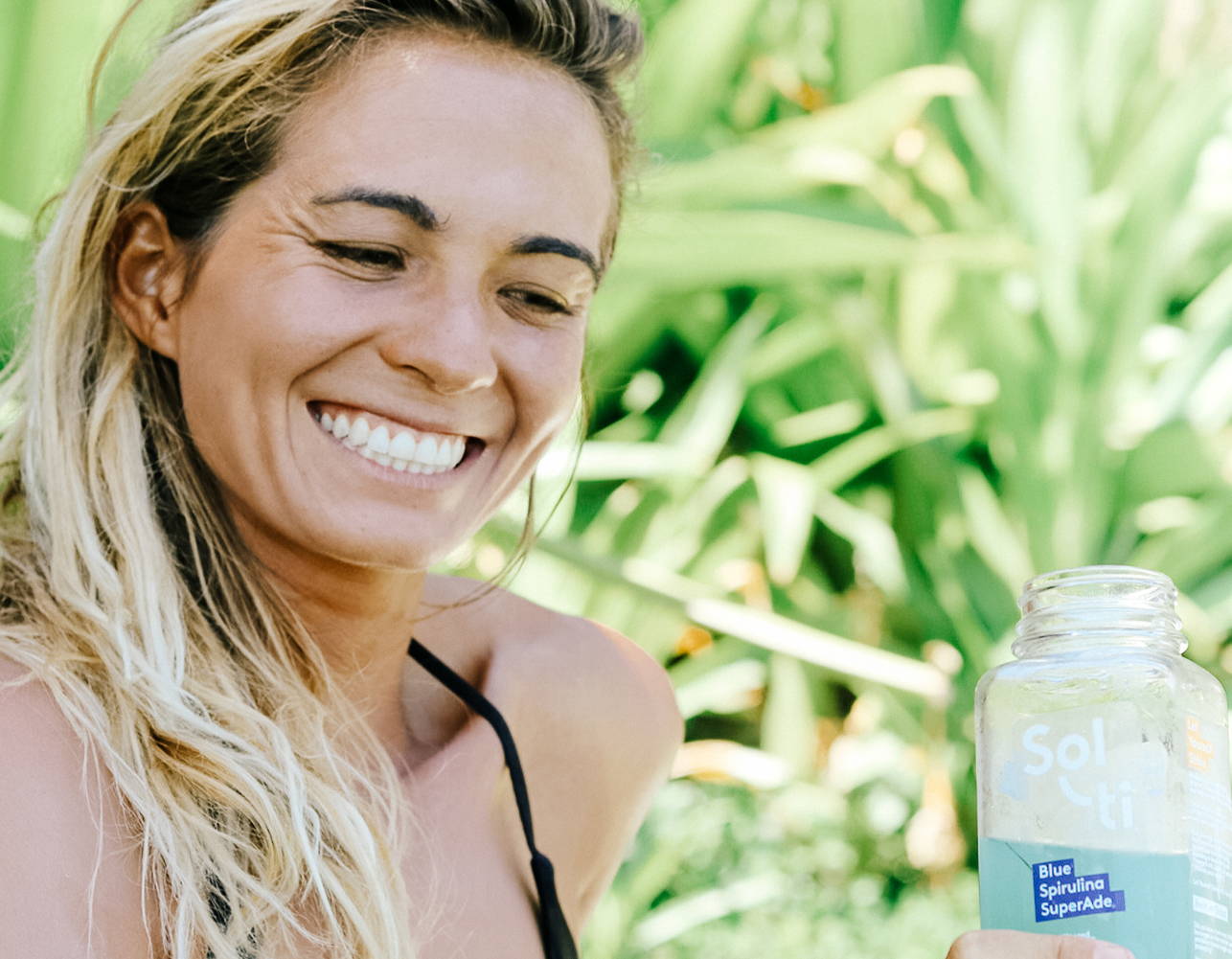 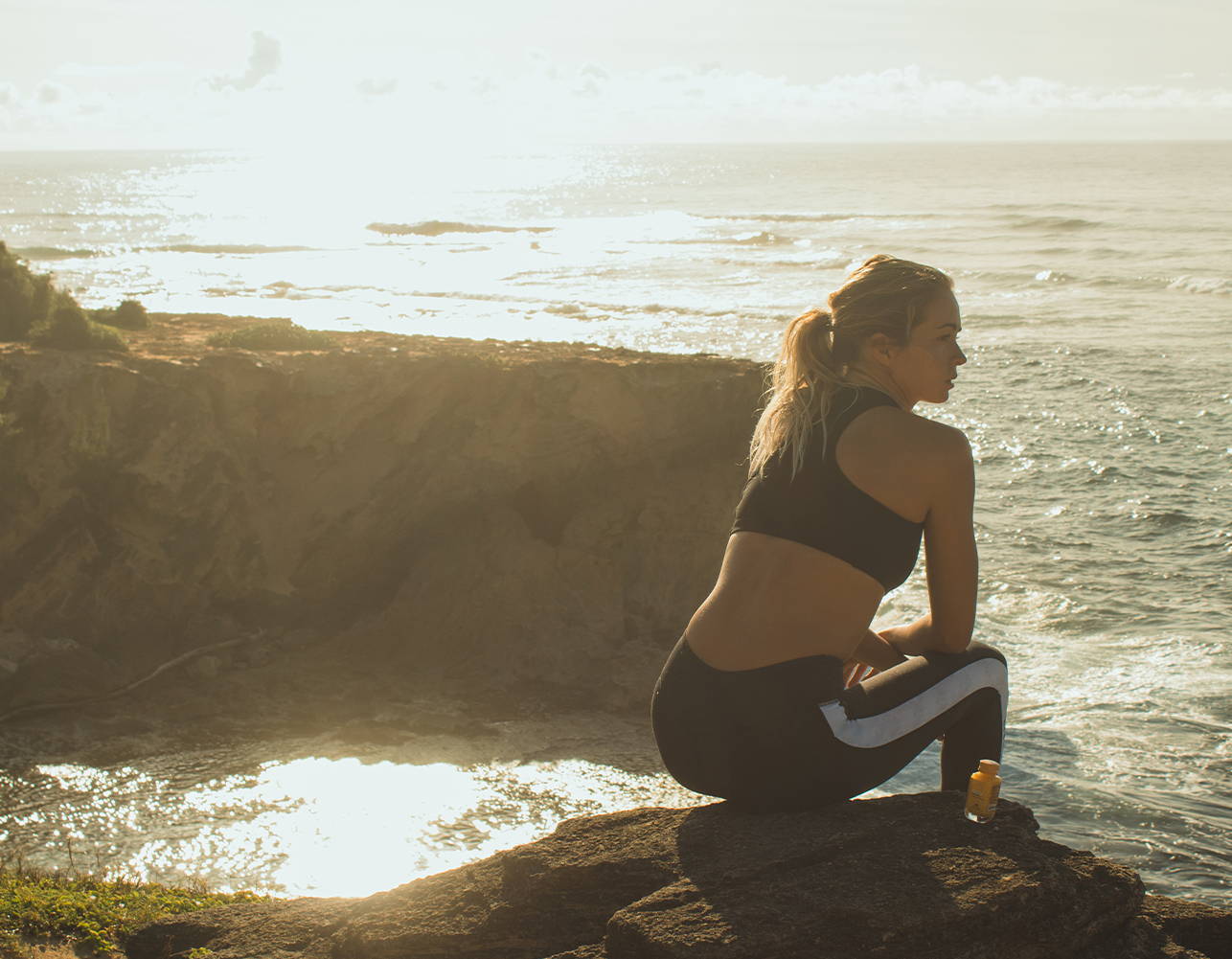 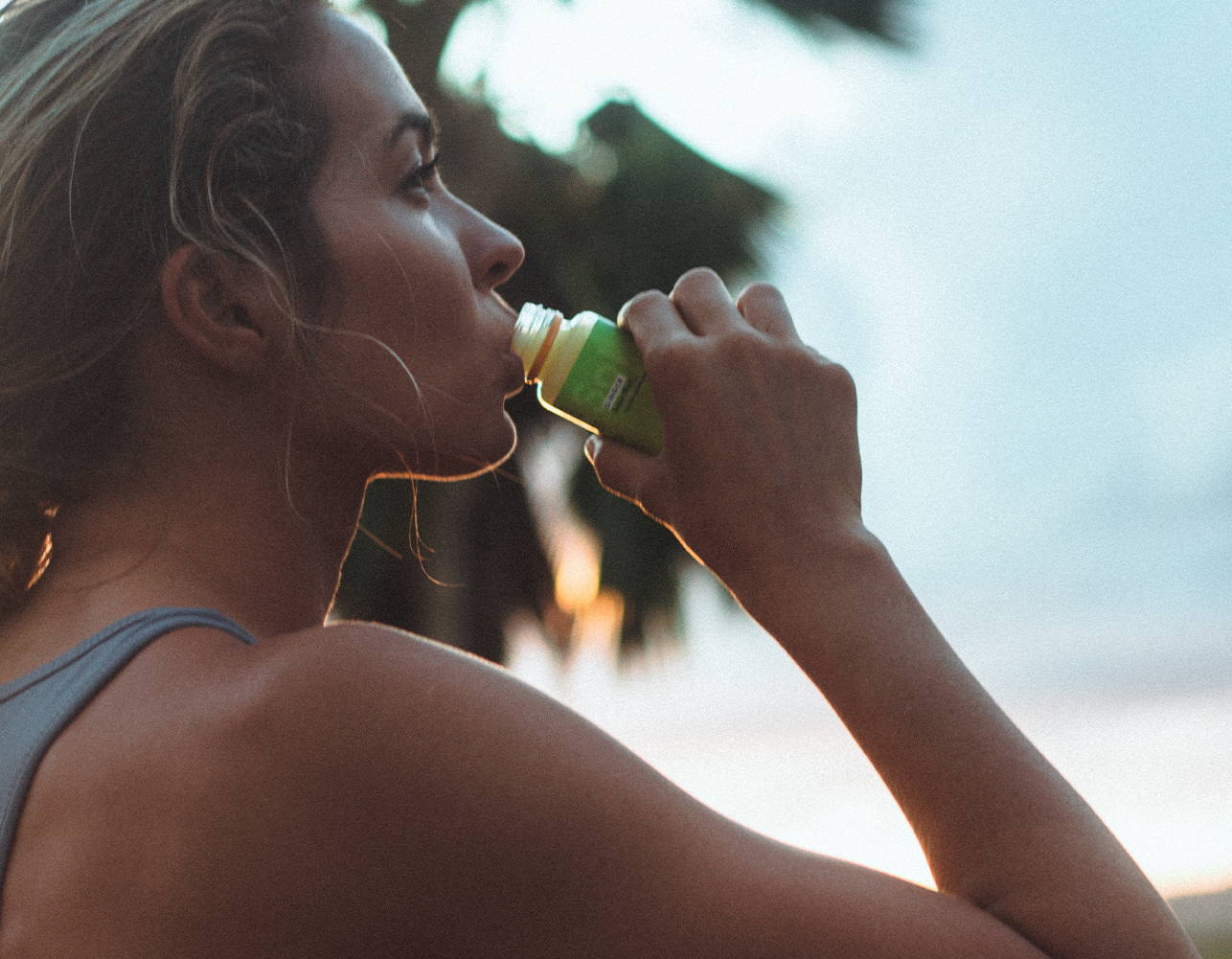 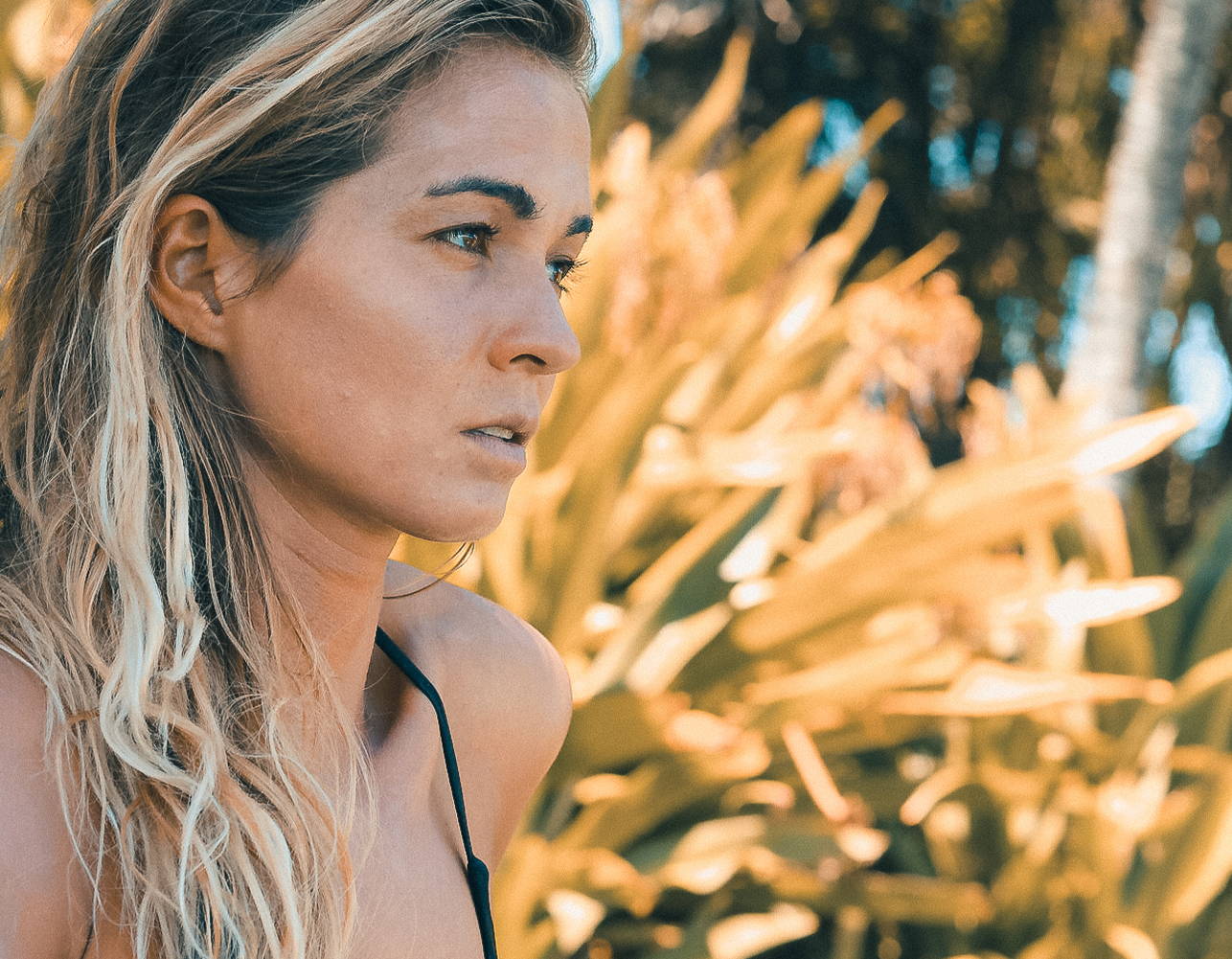 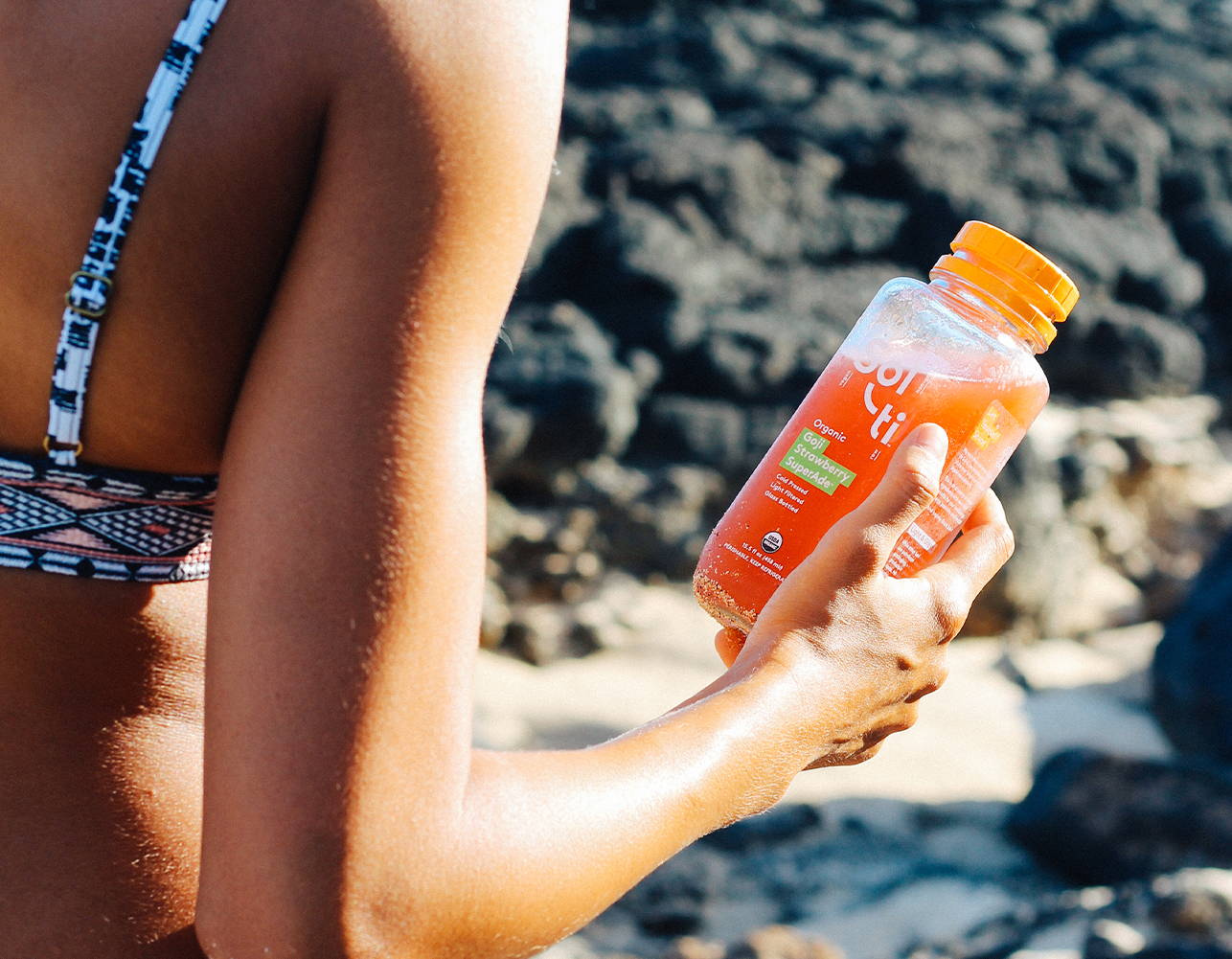 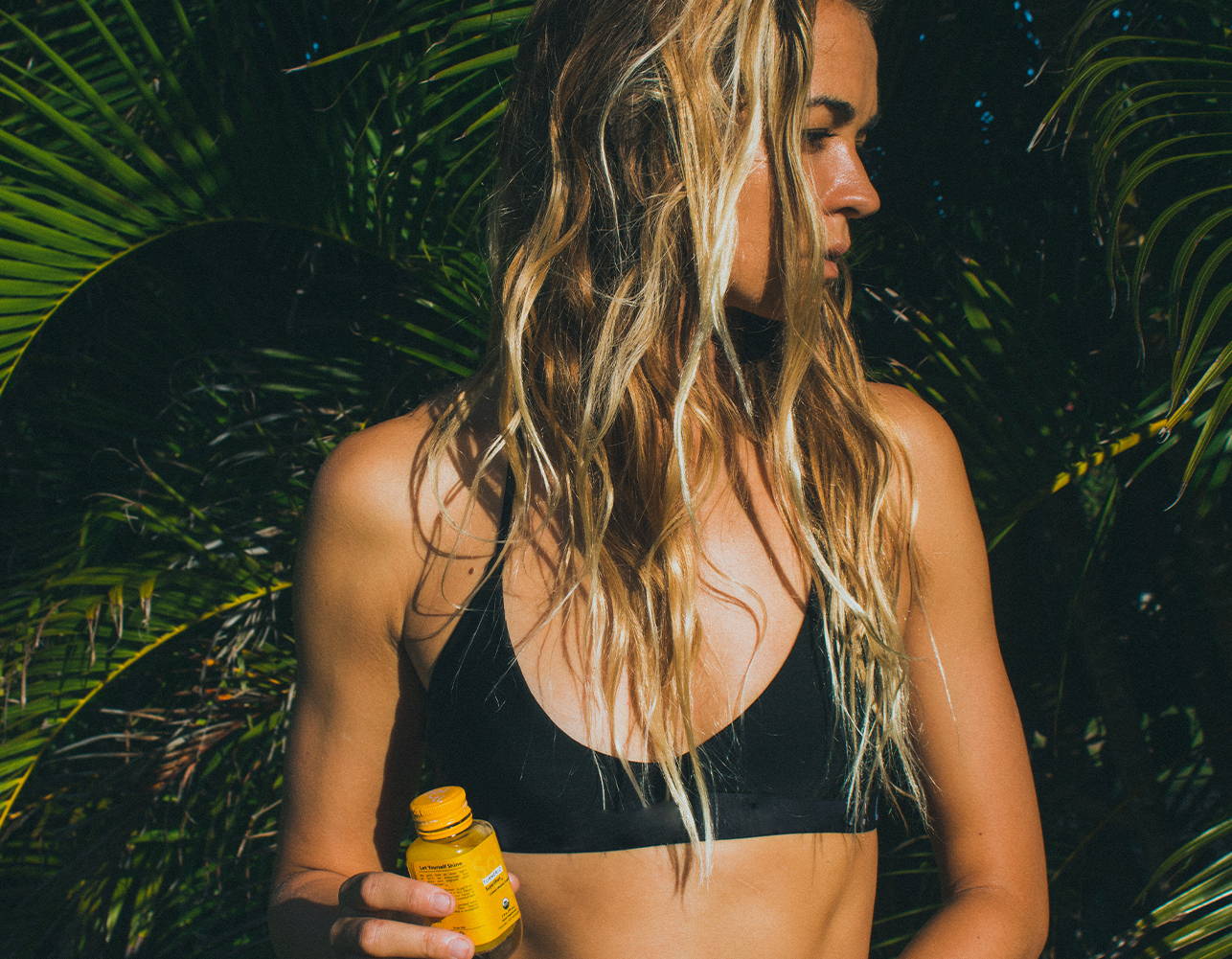 To stay up to date on all of our seasonal flavors & specials, enter your email address below!